Podcast: The Spear – A Marine Platoon in Anbar 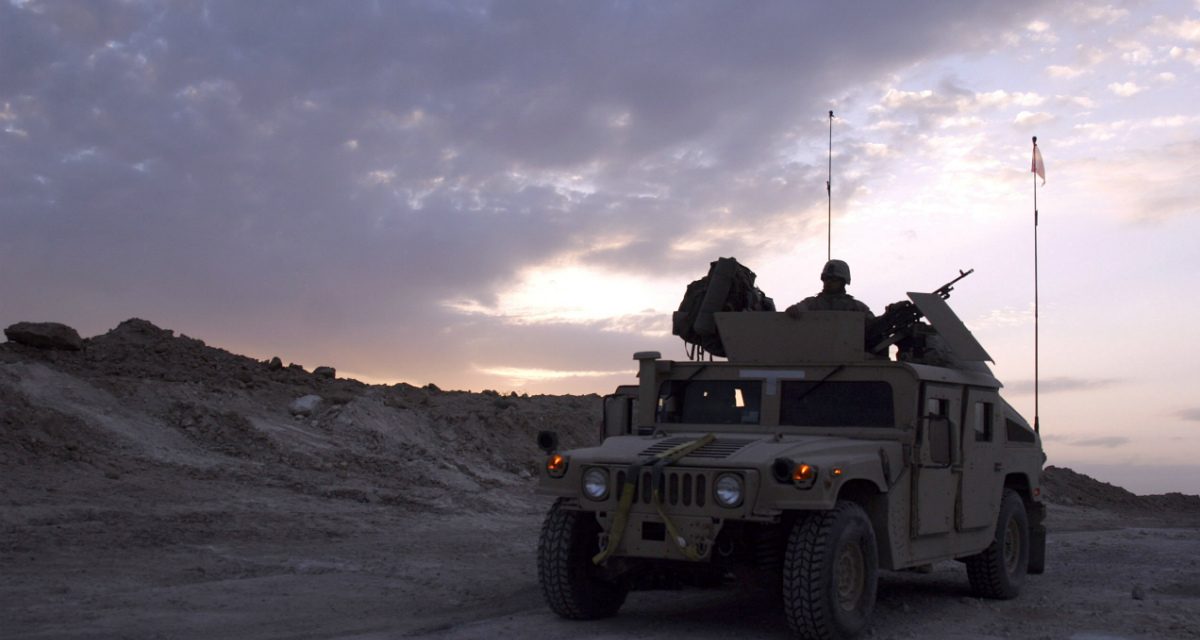 Our guest in this episode of The Spear is Tim Strabbing, a former Marine Corps officer who joined the podcast to share a story from 2004. That year, he was a platoon commander deployed to an area just outside the Iraqi city of Fallujah. At the time, the area and much of Anbar province was notoriously restive and violent. During their very first patrol, as the unit they were replacing helped to familiarize Strabbing and his platoon with the area, they were hit by a far ambush, which he says set the tone for the rest of the deployment. As a platoon commander, he would frequently plan and lead forty-eight-hour patrols with his platoon. In this episode, he tells the story of one of these patrols that was particularly eventful.

Listen to the conversation below, and don’t forget to subscribe to The Spear on iTunes, Stitcher, or wherever you get your podcasts.