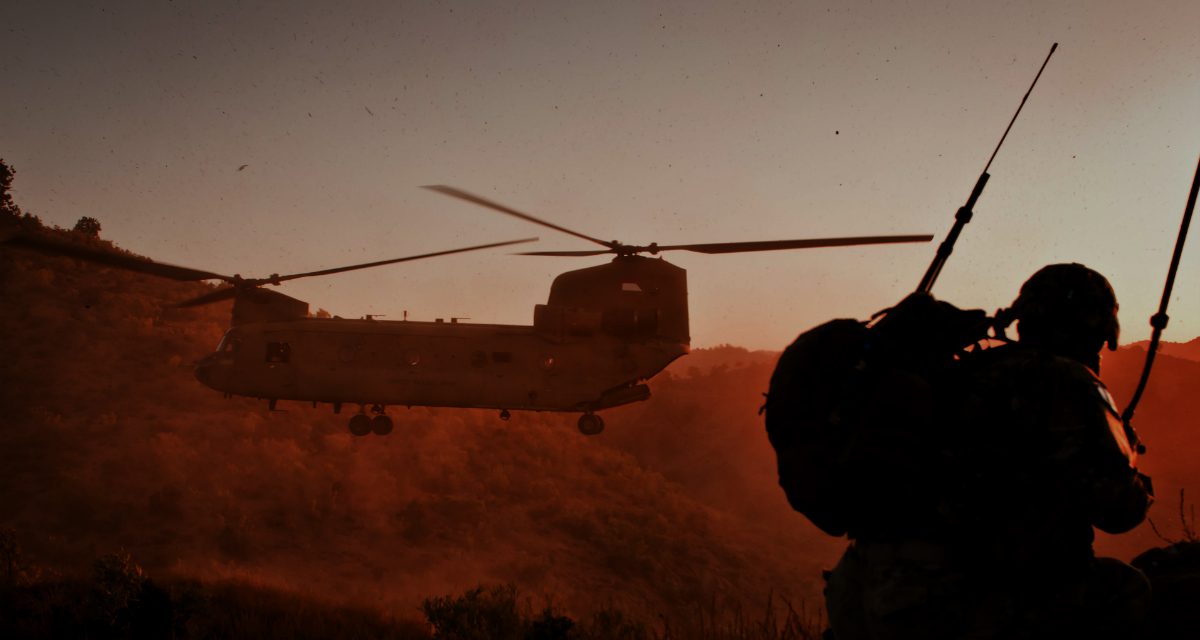 In this episode of The Spear, MWI’s Maj. Jake Miraldi speaks to Col. Bill Ostlund. After an Army career that spanned more than thirty-five years, Col. Ostlund has earned a wealth of experience. As such, regular listeners to The Spear will remember him from two previous episodes. But in this episode, he talks through what he describes as the most honorable mission he ever took part in.

In 2007, as commander of 2nd Battalion, 503rd Infantry Regiment—part of the 173rd Airborne Brigade—he was deployed in the rugged mountains of eastern Afghanistan. In late July of that year, he got word that a soldier in an adjacent unit—Staff Sgt. Ryan Fritsche—was reported missing after a firefight with enemy forces. He volunteered to put together a force from his unit to recover the missing soldier.

Knowing that if you’re killed on the battlefield, your fellow soldiers will stop at nothing to get to you and bring you home is, as Col. Ostlund describes, an incredibly vital part of the Army’s ethos. The story you’ll hear in this episode is an example of that ethos in action.