Podcast: The Spear – One Day in Panjwai 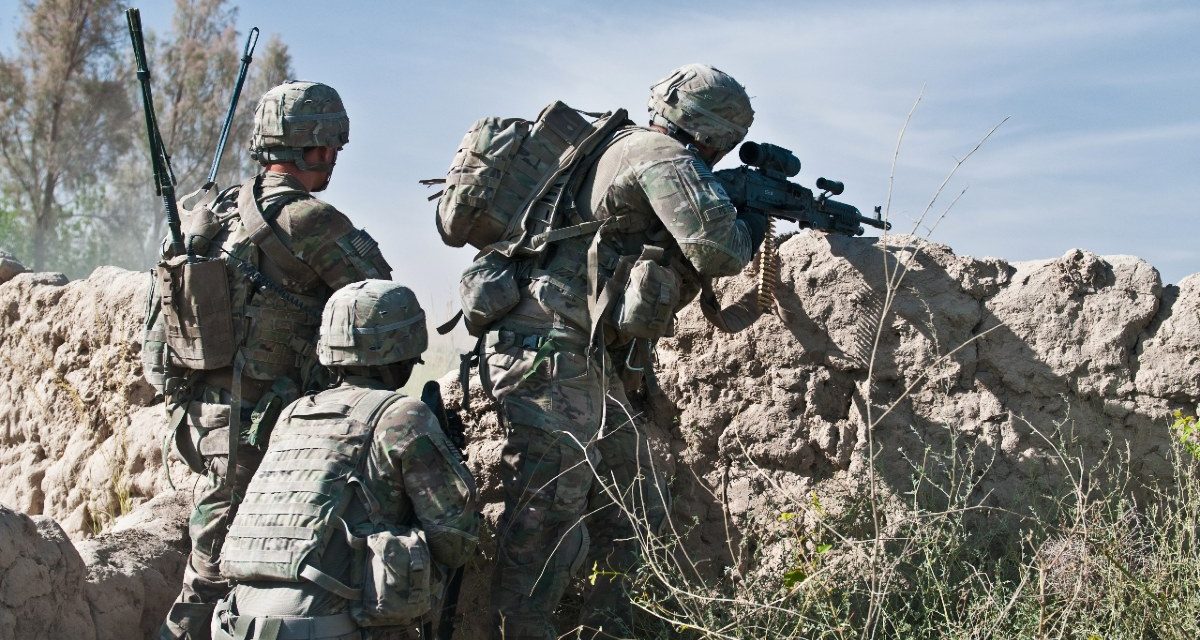 Our guest on this episode of The Spear is Maj. Brian Kitching. A US Army officer with—as you’ll hear—an incredible amount of operational experience, particularly in Afghanistan, he joins the podcast to share a story from a 2012 deployment in southern Afghanistan’s Kandahar Province.

About two months into the deployment, the company he commanded was taking part in a large, seven-day clearing operation. The plan was to move from east to west over the course of the week, and he led two of his platoons along with a contingent of Afghan soldiers and police. They had already made contact with enemy fighters during the first two days—his unit took sporadic fire and an Afghan soldier had lost a leg in an IED blast on the first day, and the enemy fire they encountered only increased on the second day.

On the third day of the operation, though, Kitching and his soldiers found themselves engaged in a fight of an entirely different level of intensity. Listen as he tells the story of that day and describes the selfless service of his soldiers’ actions under fire.

You can hear the full story below, and don’t forget to subscribe to The Spear on Apple Podcasts, Stitcher, or wherever you get your podcasts.