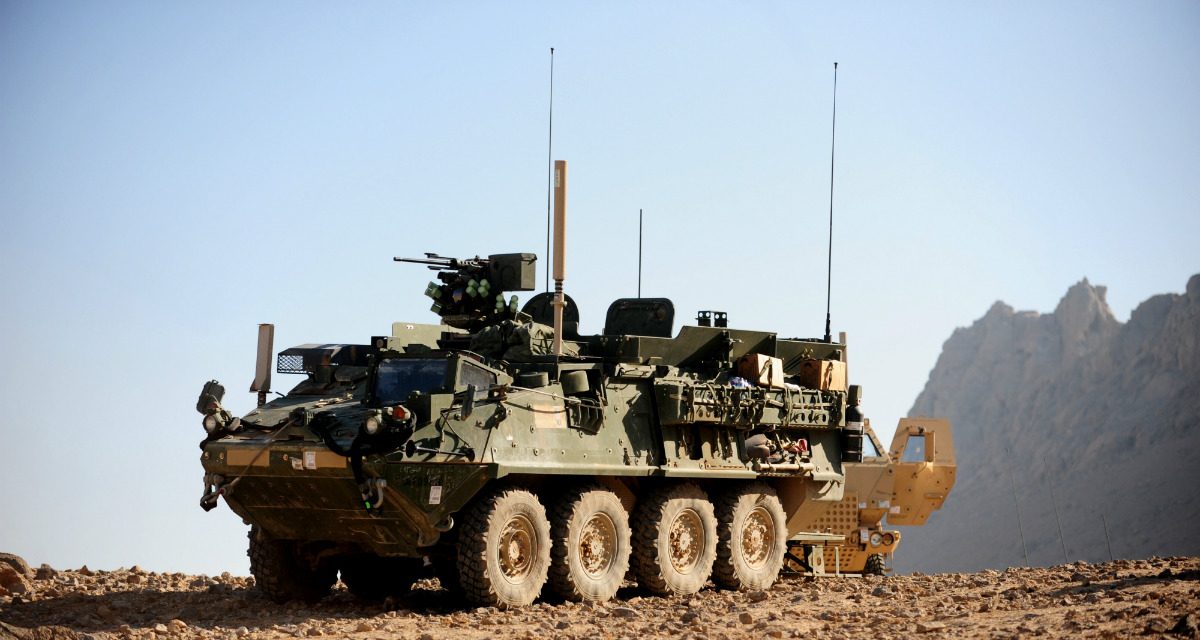 In this episode of The Spear, MWI’s Capt. Jake Miraldi talks to Col. Jonathan Neumann. In 2010, Col. Neumann was the commander of 1/17 Infantry, a Stryker battalion deployed in Kandahar province, Afghanistan. The battalion’s mission included securing a stretch of highway north of Kandahar city. Along that road were a number of US outposts. Near the end of the deployment, the battalion received intelligence that Taliban forces were massing nearby, intending to try to overrun one of the American positions. Col. Neumann’s battalion was tasked with defeating the threat. He talks listeners through what would become a four-day battle against Taliban fighters.

The Spear is a platform to explore the essence of the combat experience. In each episode, a guest talks through a single incident—a firefight, a battle, a mission—that helps give a picture of what it’s like to be in combat. Subscribe on iTunes, Stitcher, or wherever you get your podcasts!