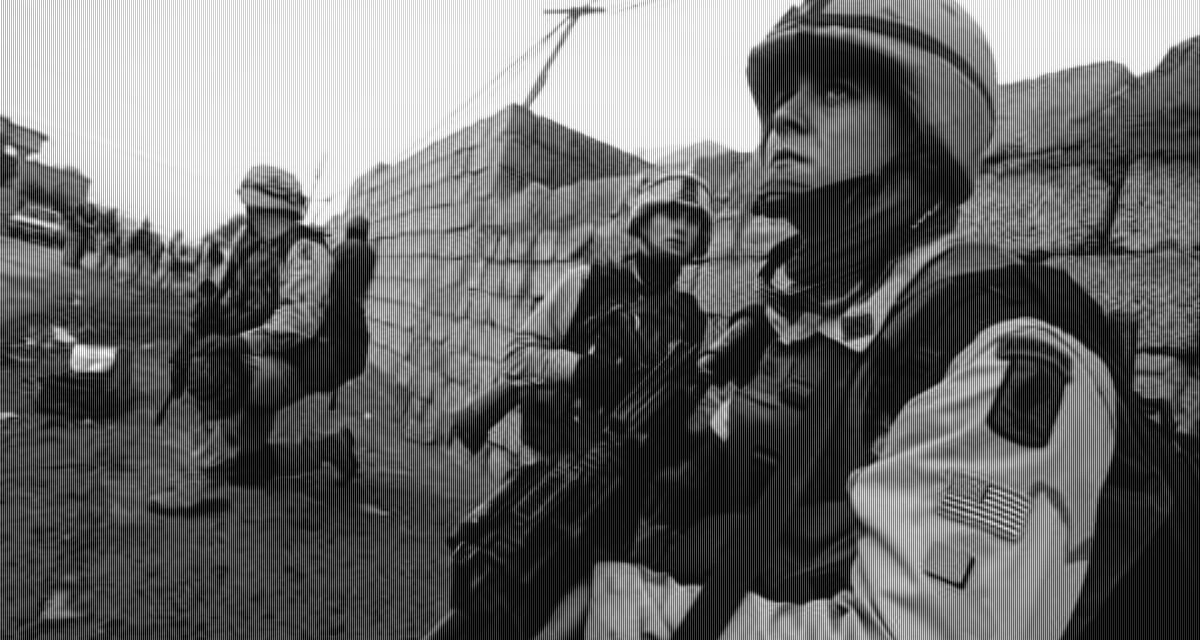 In this episode of The Spear, John Amble talks to Maj. (ret) John Spencer. In 2003, he was a platoon leader in the 173rd Airborne. After jumping into northern Iraq, he and his platoon were involved in their first combat mission of the war, tasked with securing an intersection and destroying mortar and machine gun positions that had been identified nearby. He talks through that mission and a subsequent incident, in which his platoon was the target of a complex ambush, hit by RPGs and heavy machine gun fire. Listen as he describes these events—both incredible stories of combat—and reflects on comparisons between the two, now fourteen years on.

The Spear is MWI’s platform to explore the combat experience. Each episode includes a single, one-on-one interview with a guest who walks us through a particular event and their role in it—a battle, a firefight, a mission—it’s a first-person account of combat. Note: this episode originally ran in 2017.