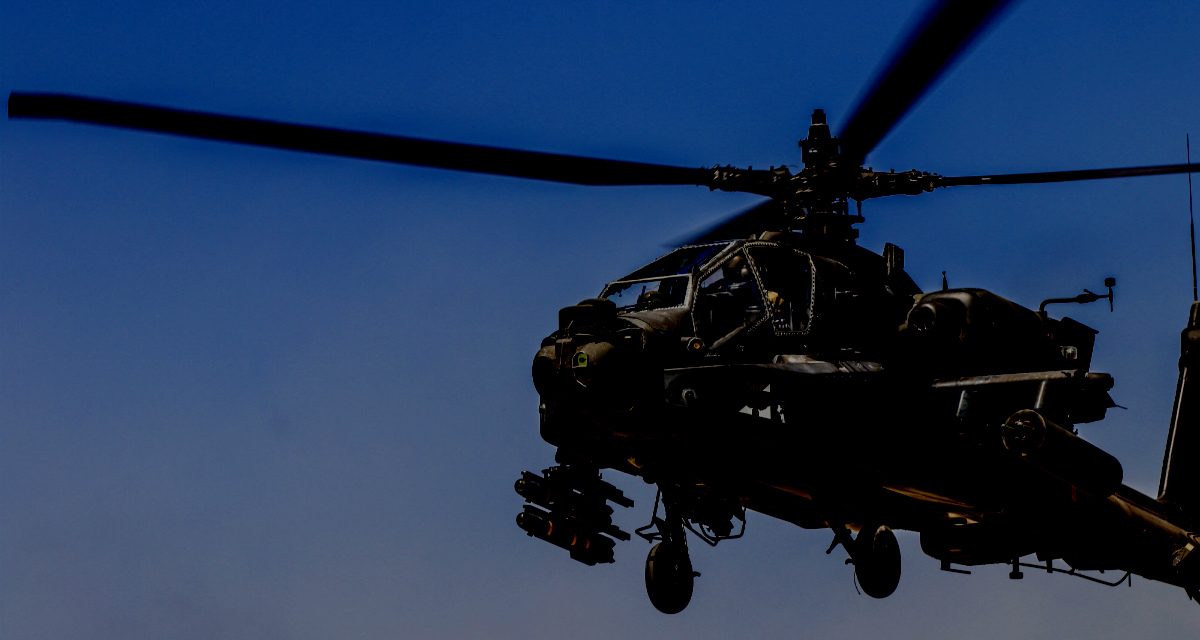 In this episode of The Spear, MWI’s John Amble is joined by Capt. Lindsay Heisler. She is an aviation officer—an Apache pilot—and on December 5, 2015 she was a platoon leader in 1st Battalion, 101st Aviation Regiment and had been deployed in Afghanistan for several months. That night, her aircraft and another were given a mission that the pilots had done a number of times before—provide security for a ground force.

But that night would turn out to be unlike previous missions. When the ground force began taking enemy fire from all sides, the Apaches above had to act immediately. Listen as Capt. Heisler describes what happened that night and the actions she and her fellow aviators took—actions for which she received the Distinguished Flying Cross.

We recorded this episode while Capt. Heisler was at West Point to receive the 2019 Alexander Nininger Award for Valor at Arms. The award is given annually to a United States Military Academy graduate selected jointly by the academy and the West Point Association of Graduates. We want to sincerely thank the Association of Graduates for helping to arrange the recording of this episode.

You can listen to the full episode below, and don’t forget to subscribe to The Spear on Apple Podcasts, Stitcher, or wherever you get your podcasts.