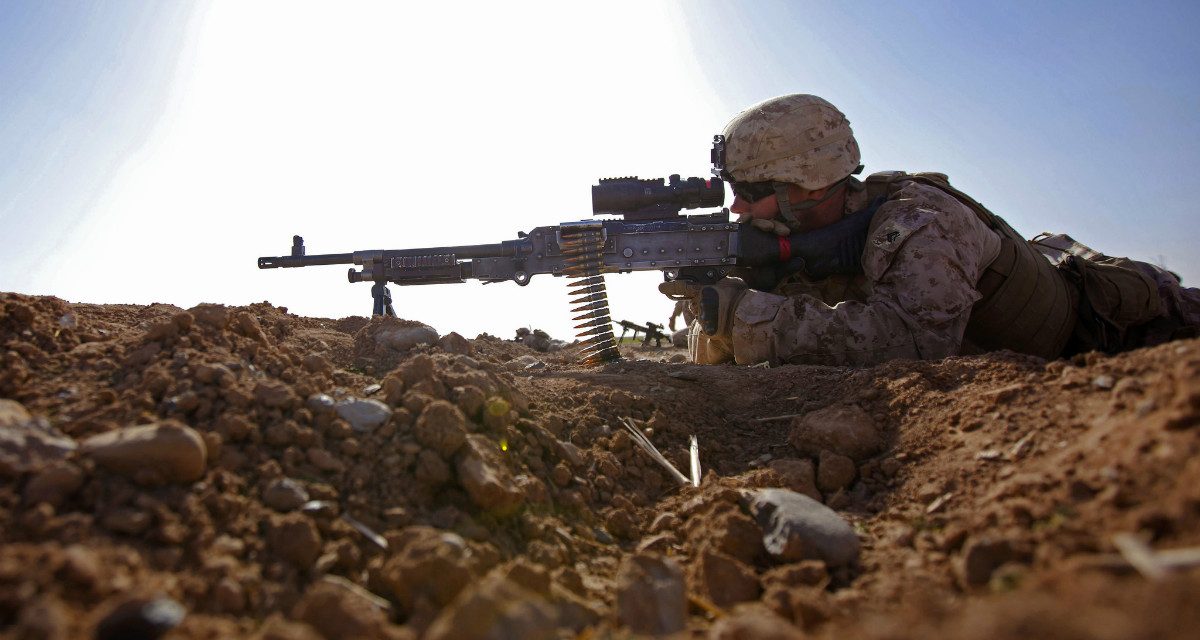 In this episode of The Spear, MWI’s podcast on the combat experience, we’re joined by Gunnery Sgt. Jeff Kurek. In 2010, after two deployments to Iraq, he was sent to Afghanistan—the first time in that country for him and most of his fellow Marines. Operating out of a small base in Helmand province’s Sangin district, one day in November his squad was designated as the QRF—quick reaction force—ready to respond in case any Marines needed support. When a patrol hit an IED, the call came in and he and a group of Marines responded. Listen as he tells the story of getting to the patrol, planning and conducting an evacuation of a casualty, and the intense firefight they experienced that day.

You can listen to the conversation below, and don’t forget to subscribe to The Spear on Apple Podcasts, Stitcher, or wherever you get your podcasts!