Podcast: The Spear – Rescue on an Afghan Mountainside 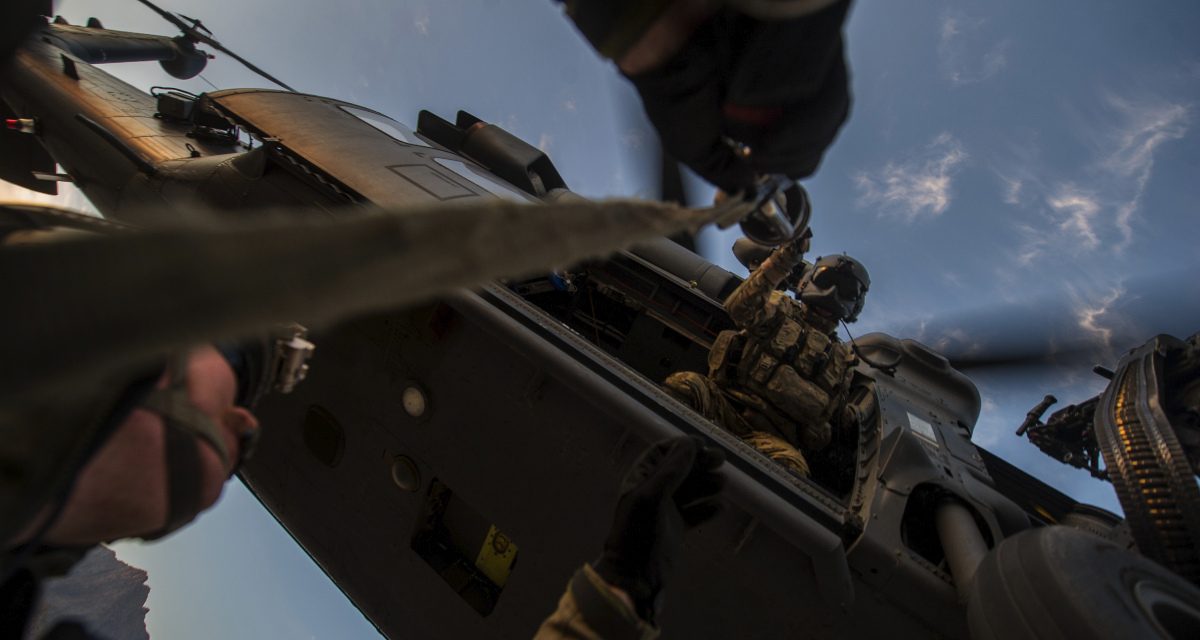 This episode of The Spear features a conversation with Josh Webster. A US Army officer, he previously served as a US Air Force pararescueman—a member of an elite part of the Air Force whose mission includes rescuing and providing medical treatment to wounded military personnel, often in the middle of intense combat. Regular listeners will remember a recent episode in which Kevin Mott described being badly wounded during a mission in eastern Afghanistan. Shot in the head, he fell three hundred meters down a steep mountainside, out of reach from his unit. He was rescued by a team of pararescuemen, and it was Josh Webster who was lowered down from a helicopter to him—as enemy fire continued around them. It was the final of thirteen times his team evacuated casualties during the fighting that day. In this episode, he tells the story.

You can listen to the conversation below, and you can also find it on Apple Podcasts, Stitcher, or your favorite podcast app. Be sure to subscribe to The Spear so you don’t miss an episode, and while you’re there, please consider giving the podcast a rating and leaving a review to help new listeners find us!