Podcast: The Spear – Responding to the Nerve Agent Attack in Britain 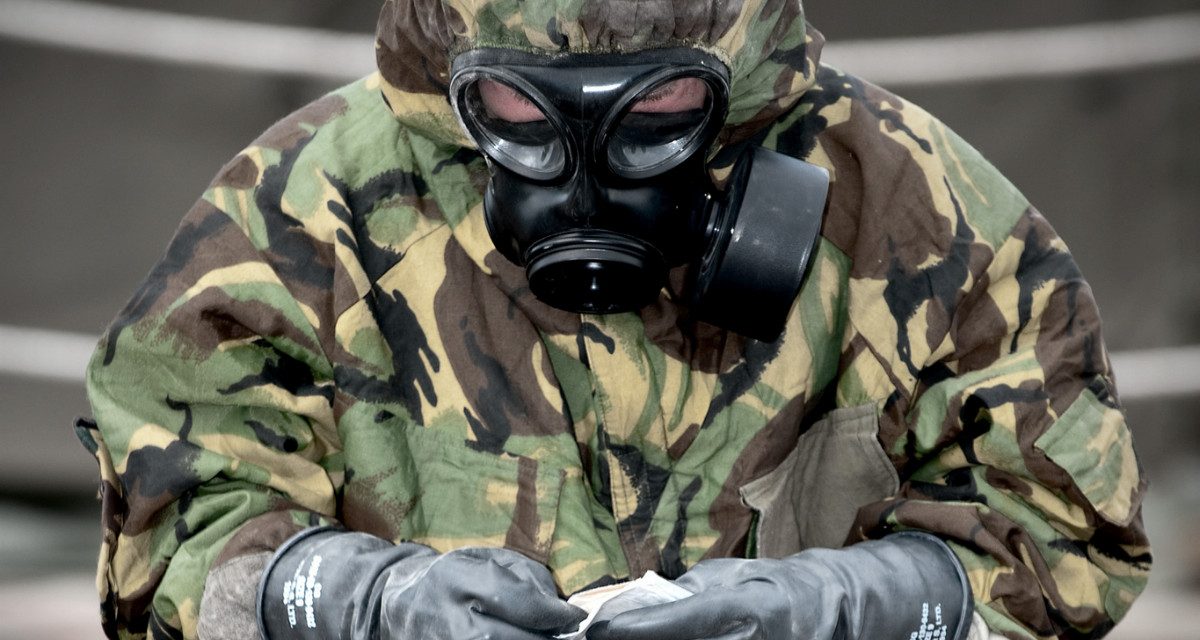 Since we launched the The Spear as a platform to explore the combat experience, one of the things that the dozens of stories we’ve featured have combined to demonstrate is how many different forms that experience can take. It can be a days- or even weeks-long operation or a quick firefight. It can mean fighting on the offense or the defense. It can involve staring an enemy in the eye or never seeing the person trying to kill you. That wide variety has encouraged us to explore the boundaries that define combat.

That’s why this episode is a really special one. In March 2018, after a dangerous nerve agent was quite shockingly used in the British city of Salisbury, authorities looked to the armed forces to play a role in the response. My guest on this episode, Maj. Clodia O’Neill, was part of that response. An engineer officer in the British Army, she explains the mission that she and her soldiers were given. The discussion also touches on some pretty major questions about how we conceptualize combat, military operations, and war.