Podcast: The Spear – The Second Battle of Fallujah 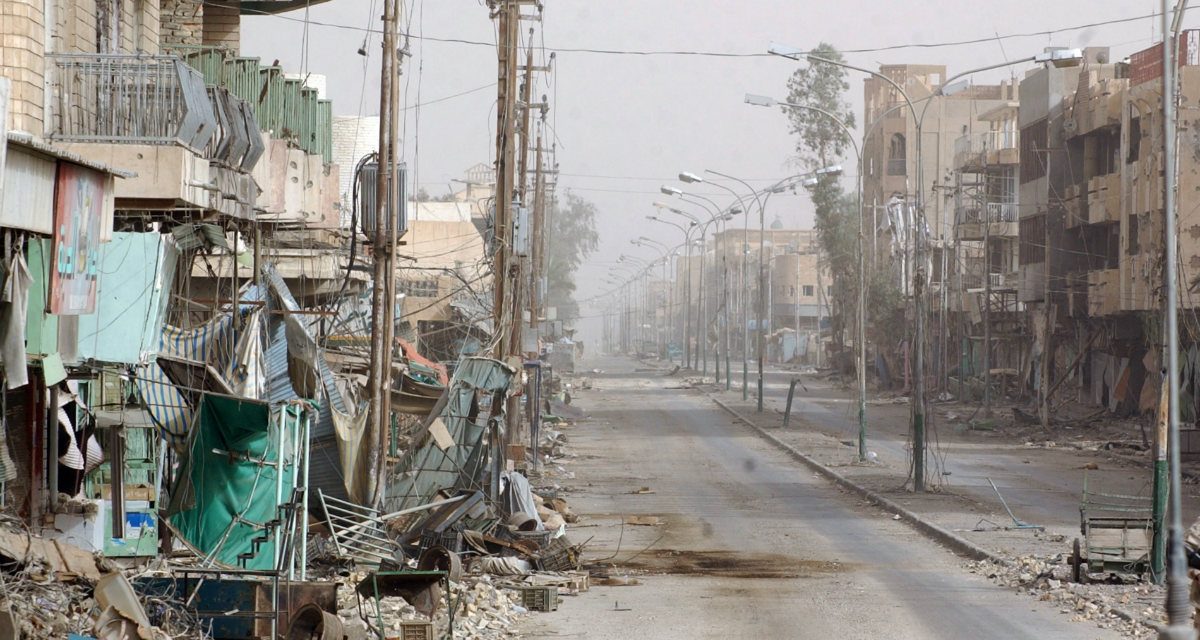 In this episode of The Spear, MWI’s Maj. Jake Miraldi speaks to Lt. Col. Coley Tyler. In late 2004, he was a captain serving as a battalion fire support officer in Iraq. That meant that when the Marines asked for his battalion to take part in the Second Battle of Fallujah, he had an important role to play. He coordinated artillery, mortars, and fire from supporting aircraft during the battle. Charged with “shaping the battlefield,” he describes how, in Fallujah, that meant destruction.

Lt. Col. Tyler offers a really unique perspective on one of the most significant single battles of the war in Iraq. Listen to his full story below, and don’t forget to subscribe on iTunes, Stitcher, or wherever you get your podcasts.