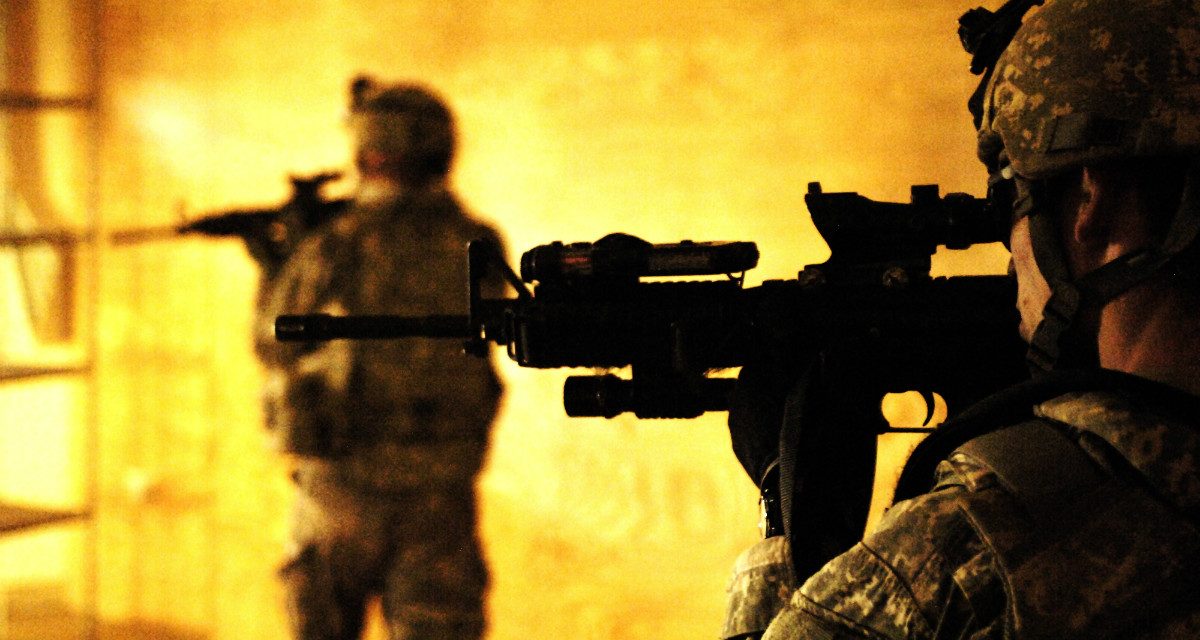 In this episode of The Spear, MWI’s podcast about the combat experience, Capt. Jake Miraldi talks to Maj. Nick Eslinger. In October 2008, Eslinger was a lieutenant on his first deployment as a platoon leader in Iraq. While on short halt during a patrol one day, he turned his head just in time to see an incoming grenade. He only had time to react reflexively, and what he did likely saved his life and those of his soldiers.

Note: Be sure to subscribe to The Spear, so you don’t miss our next new episode. We recently featured the story of a “lob bomb” attack on COP Callahan, and our next one will feature a story of the same attack, but from a very different perspective. We originally planned to air that episode this week, but technical difficulties have postponed it until our next release.

We hope you enjoy this episode, which you can listen to below, and be sure to find and subscribe to The Spear on iTunes, Stitcher, or wherever you get your podcasts.