Podcast: The Spear – Surviving an IED Blast, then Returning to War, Part 1 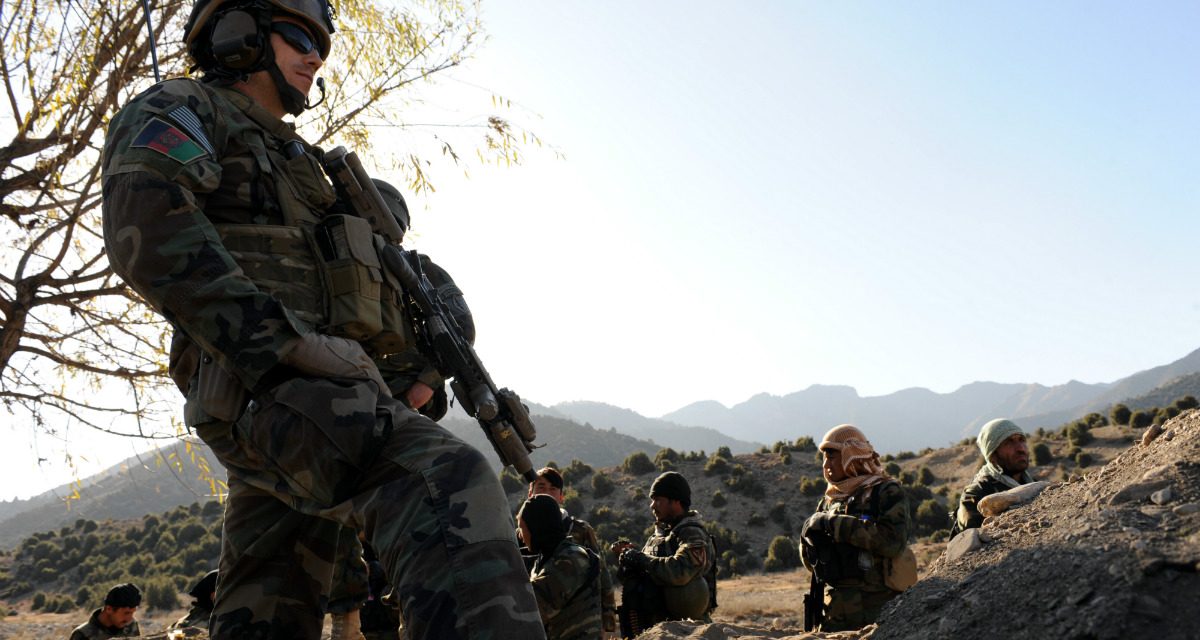 The episode of The Spear is the first of two parts of a conversation with Ryan Hendrickson. In the next episode, you’ll hear a really incredible and vivid combat story from 2016—the story of an event for which Ryan was awarded the Silver Star. But what makes that story even more compelling is that in 2010, Ryan stepped on an IED, and the explosion almost cost him his leg. But he fought through an intense recovery, and had to fight just to stay in the Army. That’s the story you’ll hear in this episode. He talks through the mission and the day he got hit—and he talks about the aftermath.

The Spear is MWI’s platform to explore the combat experience. Each episode includes a single, one-on-one interview with a guest who walks us through a particular event and their role in it—a battle, a firefight, a mission—it’s a first-person account of combat.