Podcast: The Spear – Surviving an IED Blast, then Returning to War, Part 2 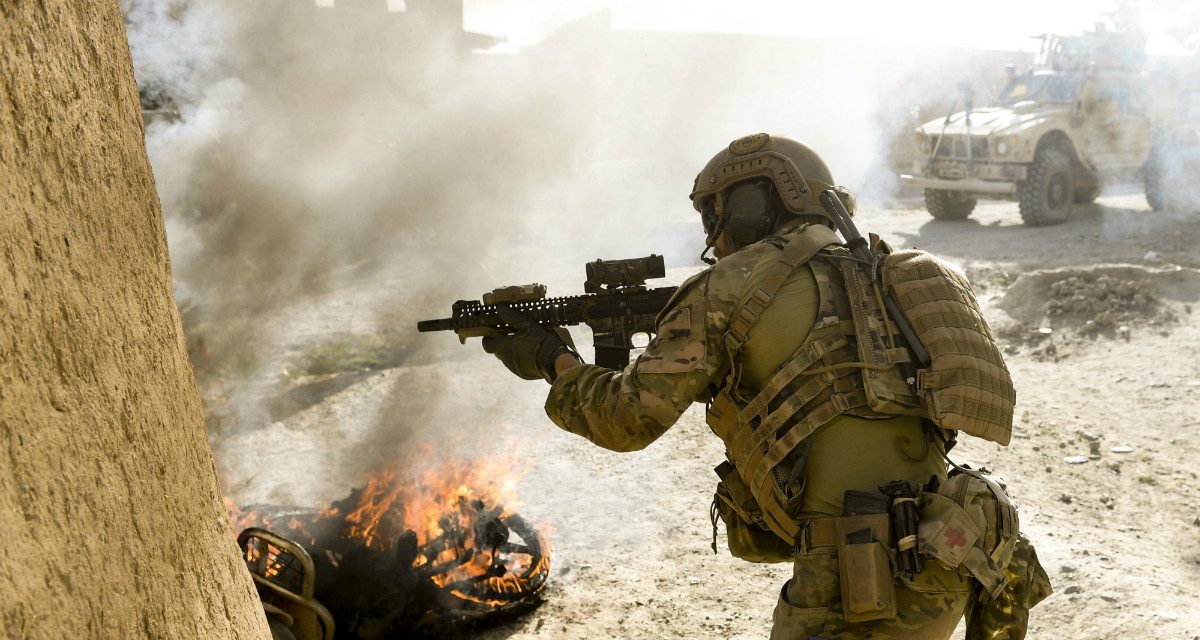 In the second of a two-part conversation with Ryan Hendrickson, our guest shares a story from 2016. Six years and a couple deployments after nearly losing his leg in an IED blast, Ryan was once again in Afghanistan and found himself in an intense fight, part of a grueling eighteen-hour mission that he recounts in this episode. If you haven’t already heard it, listen to the first episode with Ryan here.

The Spear is MWI’s platform to explore the combat experience. Each episode includes a single, one-on-one interview with a guest who walks us through a particular event and their role in it—a battle, a firefight, a mission—it’s a first-person account of combat.