Podcast: The Spear – A Taliban Ambush in Helmand 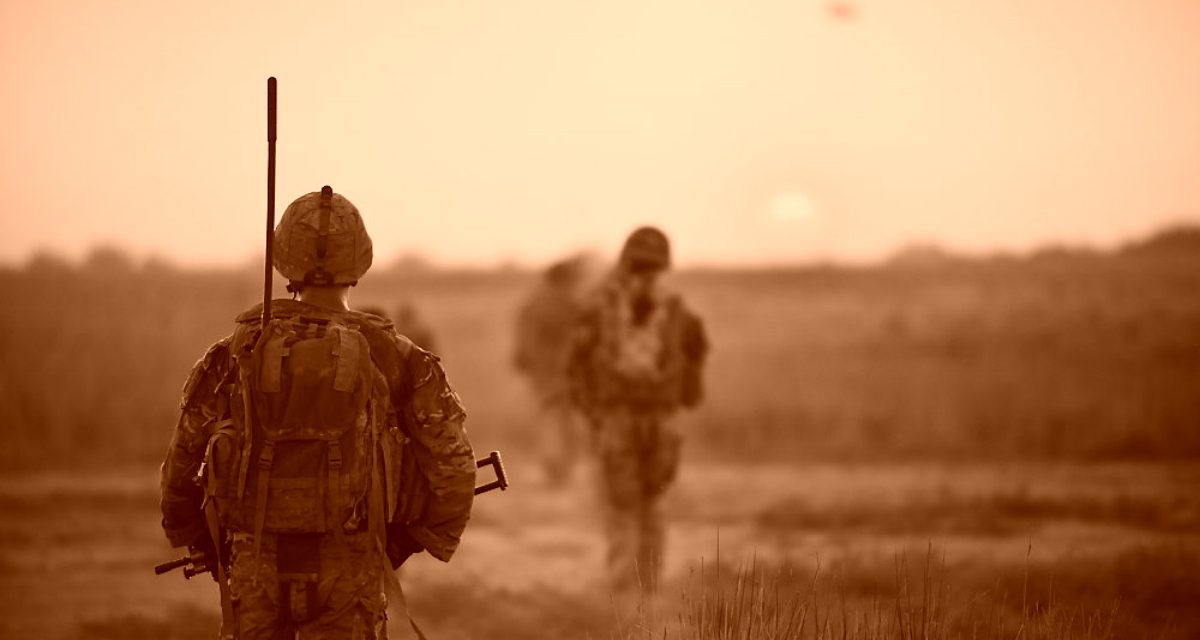 In this episode of The Spear, we’re joined by Maj. Will Meddings of the British Army. In 2008, he was part of an operational mentoring and liaison team deployed in Helmand province, Afghanistan. His team’s task was to partner with, mentor, and train Afghan forces. That job brings with it a wide range of unique challenges. And many of those challenges really come to the fore when things go badly. And on one day in July 2008, things did go badly for Will’s team and the Afghan unit that were partnered with.

Will would go on to play a central role in an organization called the Centre for Army Leadership, and as he tells the story, he also reflects on some of the particularly acute leadership lessons that can be learned from his experience and that of his team that day.

Listen to the conversation below, and don’t forget to subscribe to The Spear on Apple Podcasts, Stitcher, or wherever you get your podcasts. And while you’re there, please consider giving us a rating and leaving a review. It really does help to reach new listeners!

Note: This episode was originally published in June 2018.