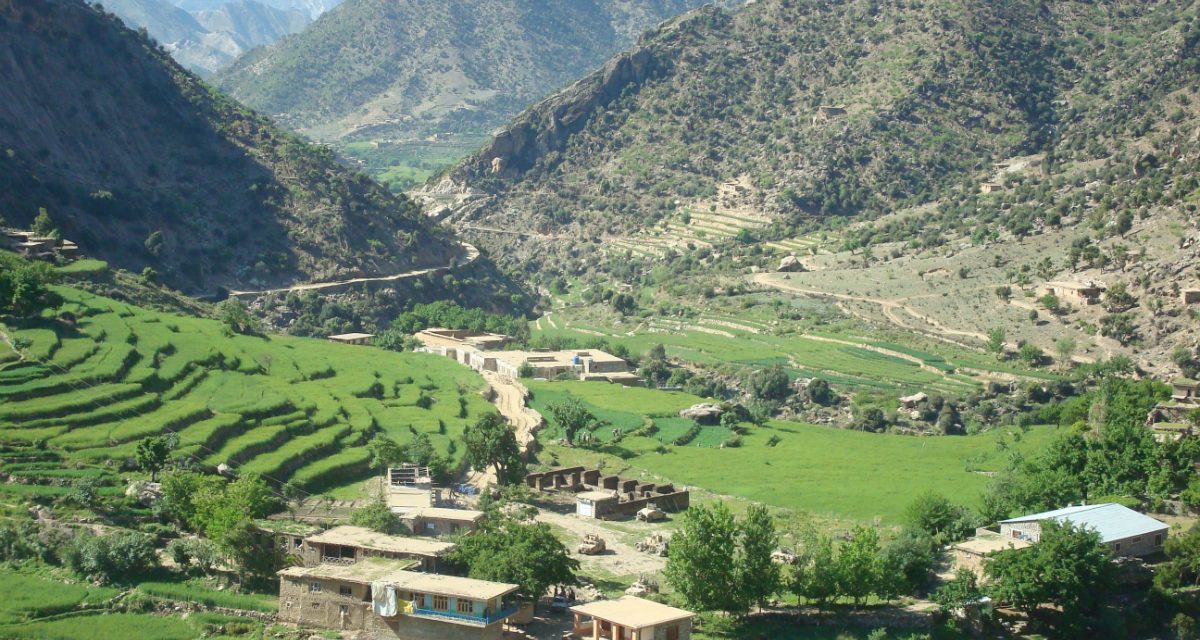 On July 13, 2008, around 200 Taliban fighters attacked a group of US soldiers, along with a small contingent of Afghan soldiers, in a remote area of eastern Afghanistan. In the intense fight that followed—what would become known as the Battle of Wanat—nine Americans lost their lives, and more than two dozen were wounded. It remains one of the deadliest battles for US forces during our long war in Afghanistan.

In this episode of The Spear, we speak to retired Col. Bill Ostlund, the commander of the battalion whose soldiers fought that day. He reflects on the battle, the very difficult deployment, and the sacrifice of the soldiers he commanded. It is a story of combat, but also one of leadership under trying circumstances.

Listen to the conversation below, and don’t forget to subscribe to The Spear on Apple Podcasts, Stitcher, or wherever you get your podcasts. And while you’re there, please consider giving us a rating and leaving a review. It really does help to reach new listeners!

Note: This episode was originally released in 2018 to coincide with the tenth anniversary of the Battle of Wanat.