Podcast: The Spear – A Tough Fight in the Saw Valley 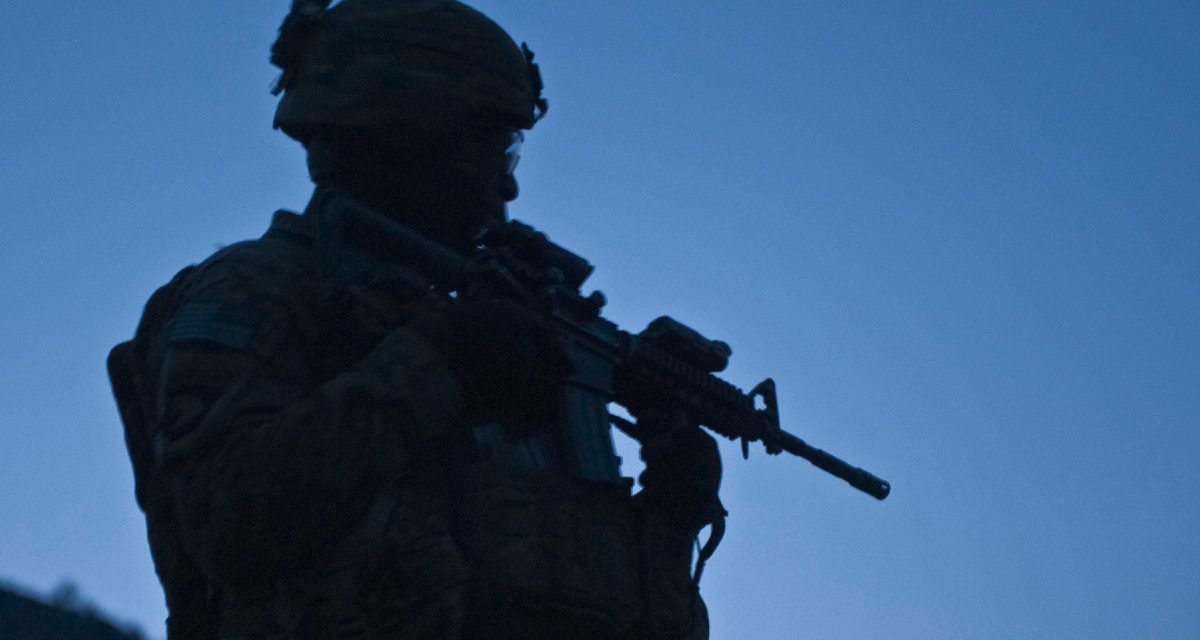 In this episode of The Spear, Sgt. 1st Class Sean Ambriz shares a story from his first deployment in 2009. His unit, the 984th Military Police Company, was deployed to northeastern Afghanistan. On September 10, a call came in that a truck had been damaged and needed to be picked up at a combat outpost six miles away, near the Saw Valley. The designated quick reaction force was already out, so he was part of the group sent instead. As they were preparing to return with the vehicle to their forward operating base, they got word that a platoon from the unit that Ambriz and his fellow MPs were attached to—3-61 Cav—was under fire, had taken casualties, and needed assistance. They were the closest element, so they were told to leave the damaged truck, move into the Saw Valley, and provide support to the platoon.

The highest ranking soldier on site was a first sergeant who asked for volunteers to join him and work their way up to the unit that was pinned down. They expected to have to cover two hundred meters of rugged terrain to do so. It turned out to be two thousand meters. They were under consistent fire from multiple directions during the several hours it took to arrive there, while they treated casualties, and as they made their way back down to their vehicles on the road.

Ambriz, who shares this story and others in a book titled Ghosts of the Valley, was the lowest ranking soldier in the group that began to fight its way up the mountain that day. As he tells the story, he also reflects on what he witnessed among the noncommissioned officers he was surrounded by, and how their example informed the way he would think about leadership throughout his career.

Listen to the full episode below, and be sure you also subscribe to The Spear on Apple Podcasts, Stitcher, or your favorite podcast app.