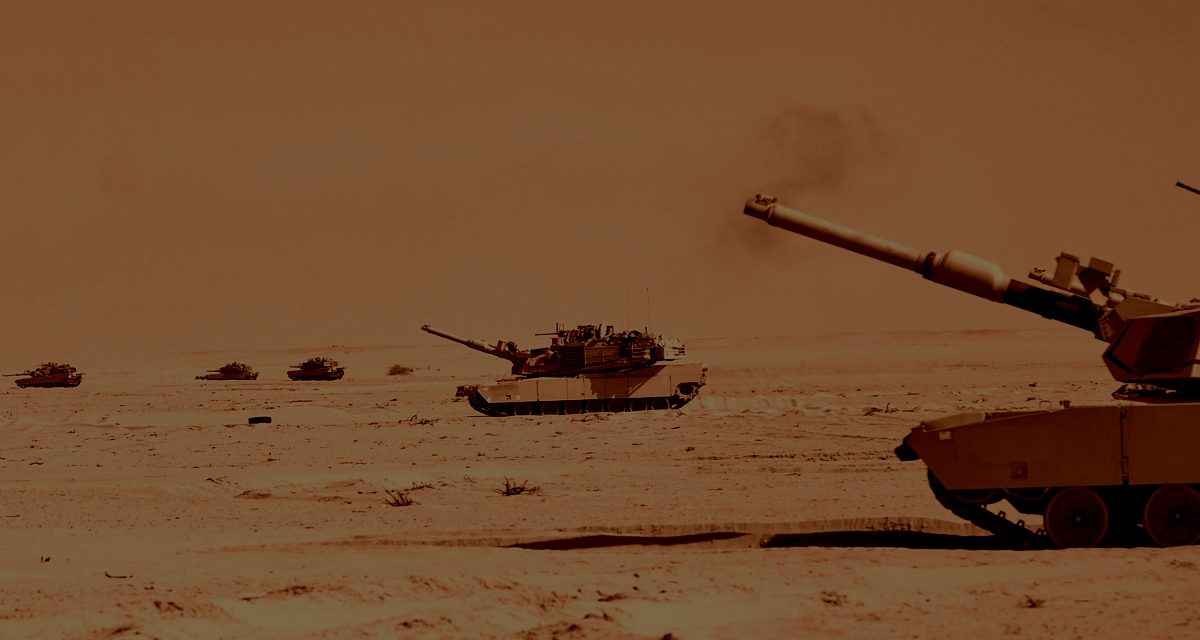 In 2003, Alex Perez-Cruz was the executive officer of a tank company, one of the first units across the berm that separated Kuwait from Iraq. Several deployments later—including one that took him back to Iraq as a company commander—he is now a lieutenant colonel and joined Maj. Jake Miraldi for this episode of The Spear. In it, he shares combat stories from both of those deployments. He also compares the two—the first, at least initially, a fight against a modern military force, and the second, a fight against the nonstate Iraq insurgency—and reflects on some of the lessons he learned from his combat experiences during both.

From securing his unit’s original objective during the initial invasion, to the famous “thunder run” to Baghdad, to near-misses from enemy artillery and rocket-propelled grenades, these stories give a picture of how widely the combat experience could vary throughout the course of the Iraq War.

You can listen to his full story below, and don’t forget to subscribe to The Spear on Apple Podcasts, Stitcher, or wherever you get your podcasts.