Podcast: The Spear – A Platoon’s Fight in Paktia Province 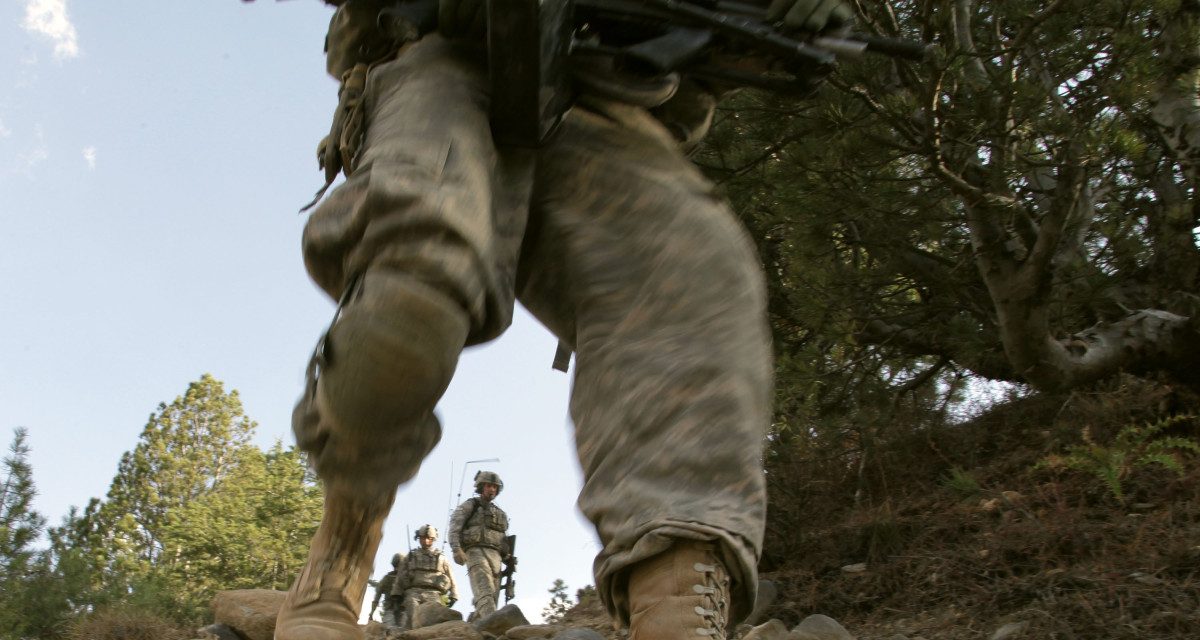 In this episode of The Spear, MWI’s John Amble is joined by Maj. Jacob Absalon. He shares a story from his first deployment, as a lieutenant and platoon leader in eastern Afghanistan.

In the days leading up to national elections in August 2009, Absalon’s platoon conducted a five-day mission to disrupt Taliban activity and provide security in a remote area of Paktia province. On one of the final days of the operation, after meeting with a local key leader, the platoon and a partnered Afghan National Army unit came under fire from two enemy positions.

As Absalon describes the fight that ensued, some of the challenges of fighting with partner forces become clear. What is also apparent from his story is that the challenges of combat don’t end when the firing ceases.

Listen to the full episode below or find it wherever you get your podcasts—Apple Podcasts, Stitcher, Spotify, TuneIn, or your favorite podcast app. And if you aren’t yet subscribed, be sure to do so while you’re there!