Podcast: The Spear – A Sniper Section’s Fight in Ghazni 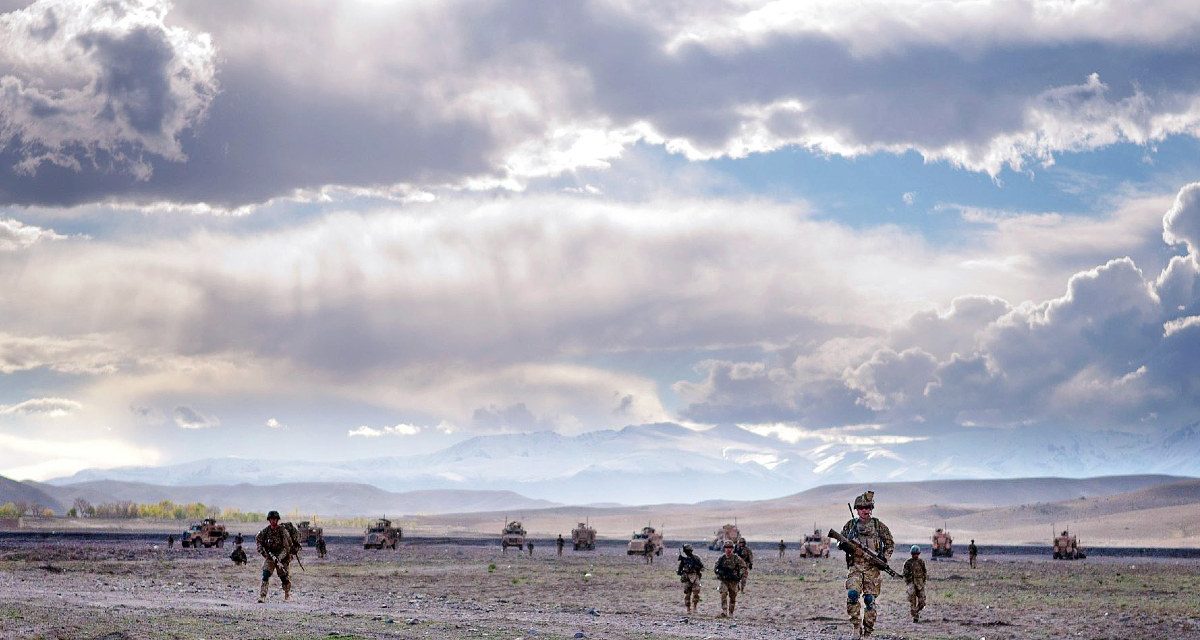 In this episode of The Spear, John Amble is joined by Master Sgt. Brody Hall. In 2012, he was the sniper section leader in a scout platoon in the 173rd Airborne Brigade, deployed in eastern Afghanistan’s Ghazni province. Several months into the deployment, he and the soldiers in his section were tasked with providing overwatch of an area where US forces and their Afghan partners had planned a multi-day mission to establish a joint security station. The mission quickly changed after enemy fighters attacked.

US forces repelled the attack that day, but they came under fire again the following day—this time with heavier weapons. It began with a shot from a recoilless rifle. Master Sgt. Hall was on the rooftop of the building the round struck. He describes the fight that ensued, sharing a story that highlights a range of lessons about combat, and specifically about the leadership role of noncommissioned officers in the Army.

You can listen to the full conversation below, and if you aren’t already subscribed to The Spear, be sure to do so on Apple Podcasts, Stitcher, Spotify, TuneIn, or your favorite podcast app.