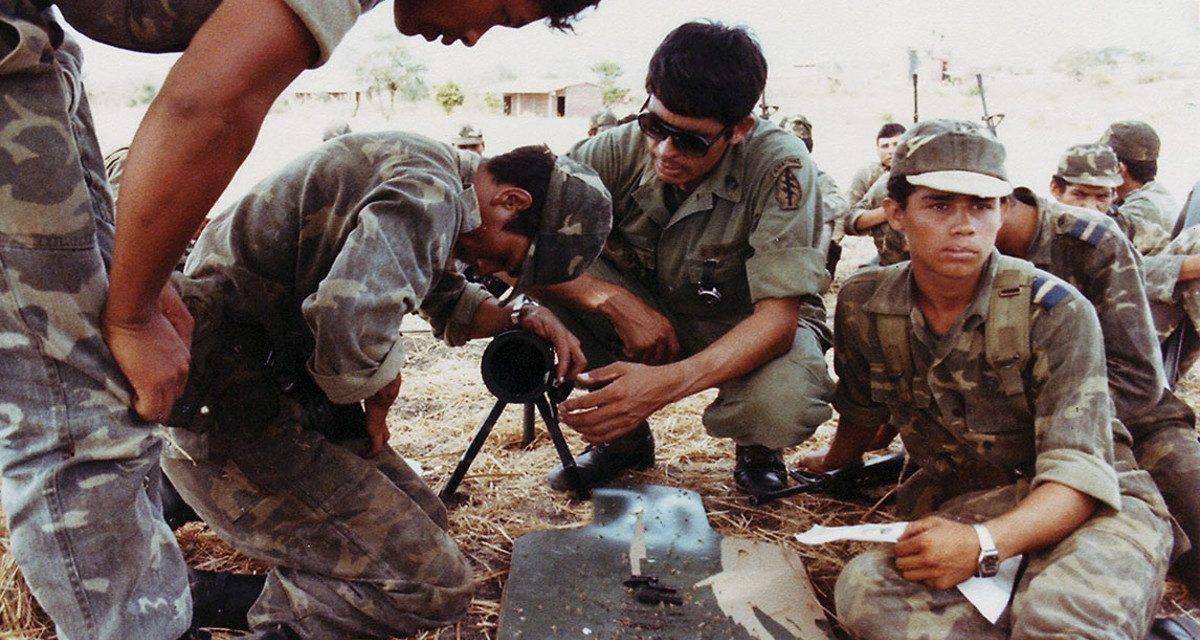 In the early 1990s, Greg Banner was sent to El Salvador to assist ongoing counterinsurgency training and operations. As a Special Forces officer, Greg had previous experience in Latin America and with advising missions but had not previously deployed to an active war zone. Supporting US Military Group El Salvador, he, along with a noncommissioned officer, advised an experienced Salvadoran army unit fighting an ongoing communist rebellion. While not there to participate in combat operations, it wasn’t long before he found himself on the receiving end of hostile fire.

Based in Santa Ana, in the heart of coffee plantations, Greg had limited communications with his higher headquarters in San Salvador, forcing him to rely on his decision-making skills and training while advising. As the Army develops and builds security force assistance brigades and capacity, the advise-and-assist mission will continue to be the domain of more than just the Special Forces. Greg’s experiences in El Salvador and the one small ambush amid a larger mission form the heart of this episode of The Spear.

This is our second episode with Greg, the first focusing on a joint special operations forces mission in the former Yugoslavia. You can listen to the full story below. Don’t forget to subscribe to The Spear on Apple Podcasts, Stitcher, Spotify, TuneIn, or wherever you get your podcasts. While you’re there, please take a moment to give the podcast a rating or leave a review.