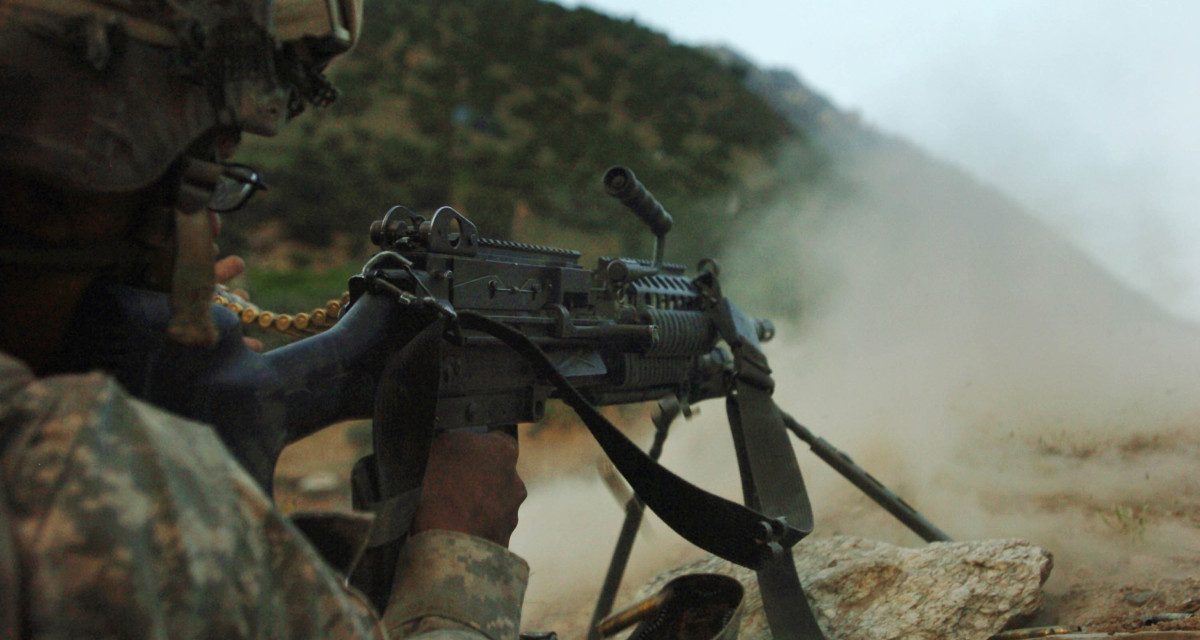 In 2008, Major Corey Faison was a scout platoon leader at the remote Combat Outpost Lowell, located in Afghanistan’s Nuristan province. The area was a hotbed of Taliban activity and its breathtaking beauty belied its dangers. COP Lowell was almost the end of the road for American forces in Afghanistan. The remote base was only accessible by helicopter and the company that occupied the outpost found itself frequently under attack.

During a mission aimed at killing or capturing a high-value target transiting the area, Faison’s platoon—along with Afghan National Army troops and two interpreters—departed COP Lowell under the cover of darkness. Climbing the mountains toward a designated point where the platoon and its partner force planned to establish an ambush, the group soon found themselves being ambushed instead.