Podcast: The Spear – Ambushed in Baghdad 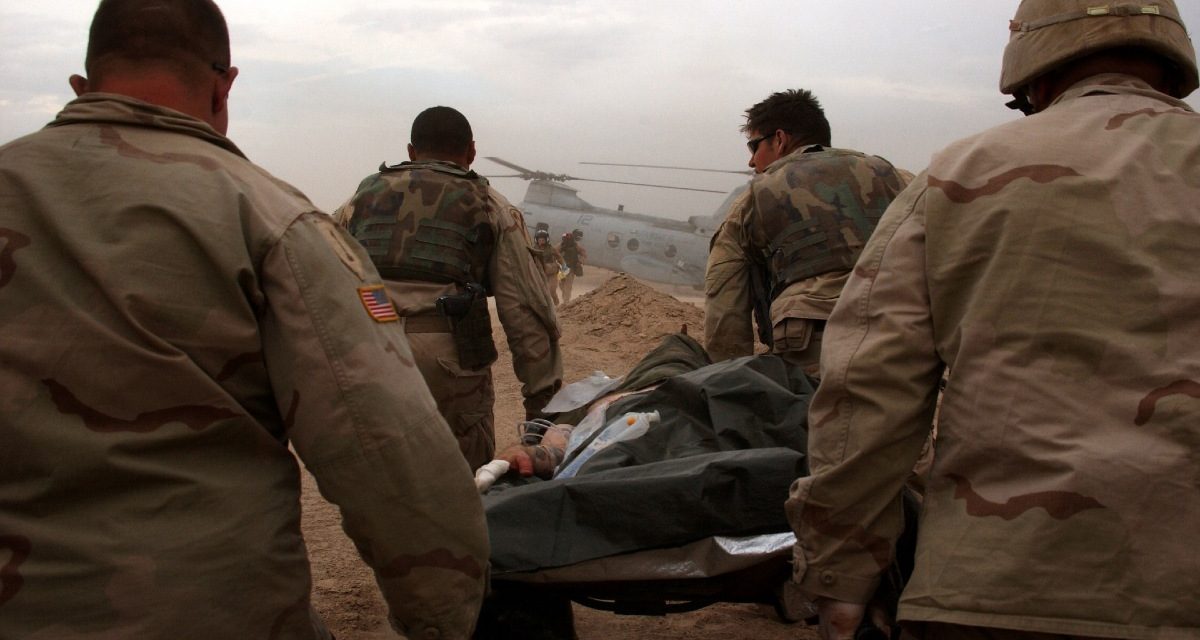 In 2004, Staff Sergeant John Borman was a tank commander serving as a squad leader in 1-12 Cavalry as the unit was tasked with patrolling the restive Sadr City neighborhood in Baghdad, Iraq. The deployment started with a series of attacks against Camp War Eagle, which received more than one hundred rounds of indirect fire on Mother’s Day—what would come to be known as “the Day of Steel Rain.” Borman, who had previously deployed to the peacekeeping mission in Bosnia, quickly realized this was not the same type of deployment.

On August 11, Borman’s platoon ventured out on what was supposed to be a short counter-mortar observation mission. Except that day, instead of targeting Camp War Eagle, the Mahdi Army targeted John’s observation post with accurate indirect fire. To top it off, John wasn’t even supposed to be in Iraq that day. He was supposed to be in Wisconsin at his sister’s wedding. After fixing a damaged HMMWV, John’s patrol pushed to another position where it was struck by a U-shaped ambush supported by mortars. John was wounded in that ambush and tells us the story of that day and of his recovery.