Podcast: The Spear – An Infantry Company at War 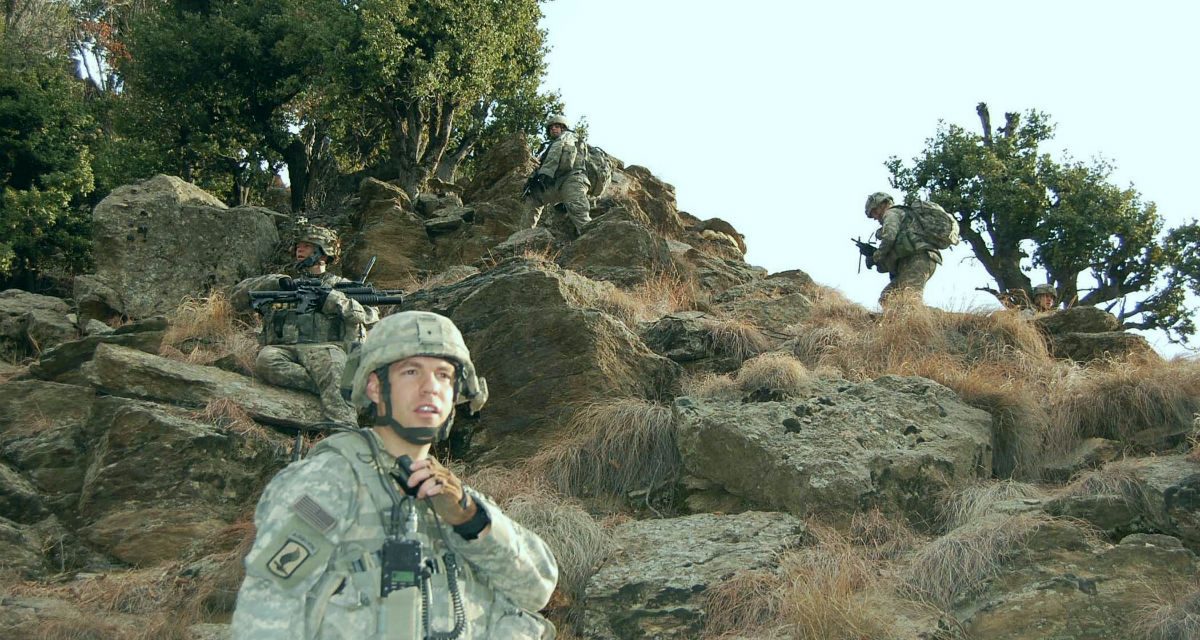 In 2007, Chosen Company, 2nd Battalion, 503rd Infantry Regiment arrived in Afghanistan. The months to come would see the company at times motivated and at other times frustrated. Those months would test the company’s soldiers in combat, and unite them in a way that only combat can. In this episode of The Spear, Lt. Col. Matt Myer, Command Sgt. Maj. Scott Beeson, and Command Sgt. Maj. William Stockard sit down to reflect on that deployment, when Myer was Chosen Company’s commander, Beeson was its first sergeant, and Stockard was one of the company’s platoon sergeants.

Listen below as they discuss the lessons of combat, and what that deployment taught them about loss and the bonding experience of fighting side by side. You can also subscribe to The Spear on Apple Podcasts, Stitcher, Spotify, TuneIn, or your favorite podcast app.

Note: This episode was originally released in October 2018.