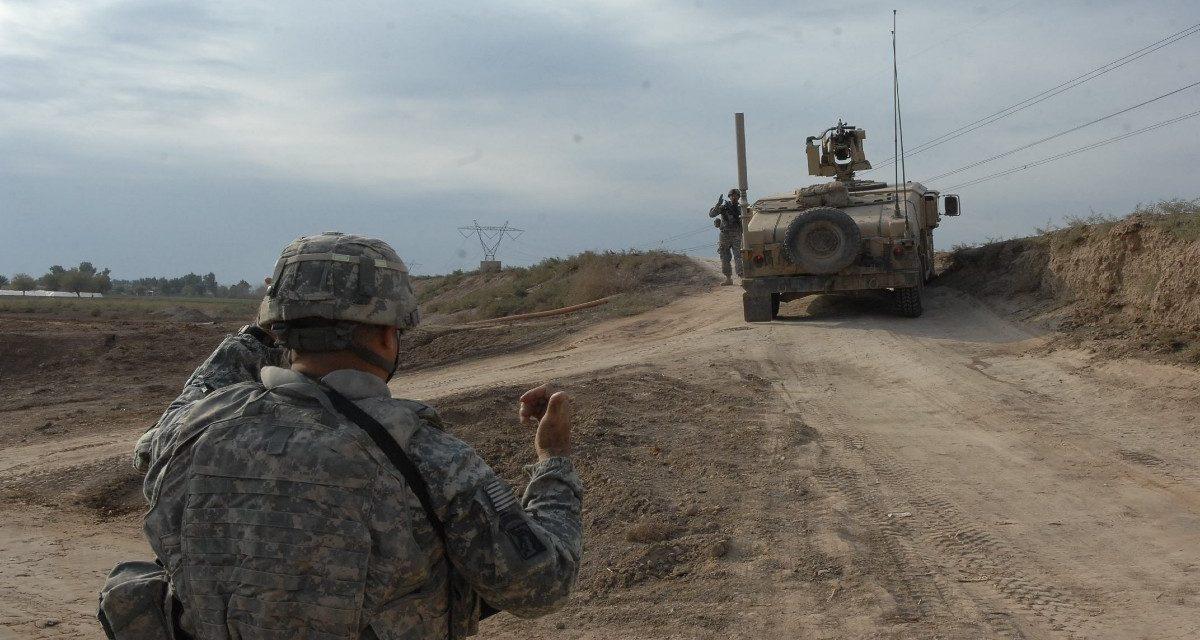 In the second episode in a two-part series, Dan Gade joins The Spear to continue the story of his 2004 deployment to Ramadi, Iraq. After his unit suffered the deaths of two soldiers—the difficulty of which he discussed in the previous episode—his company continued to engage in frequent and heavy action with insurgents. But as coalition forces began to adopt a population-centric approach to providing security, Gade and his company found themselves increasingly conducting missions without the protective armor of their M1A2 Abrams tanks.

On one mission, in January 2005, the lack of armor proved almost deadly to him. While driving along an elevated berm on his way to a tribal engagement, a small IED detonated under his Humvee—essentially, directly under his seat. In this episode, Gade recounts the story of being wounded—for the second time—the lengthy recovery process that ensued, and his reflections on preparing to lead soldiers in ground combat.