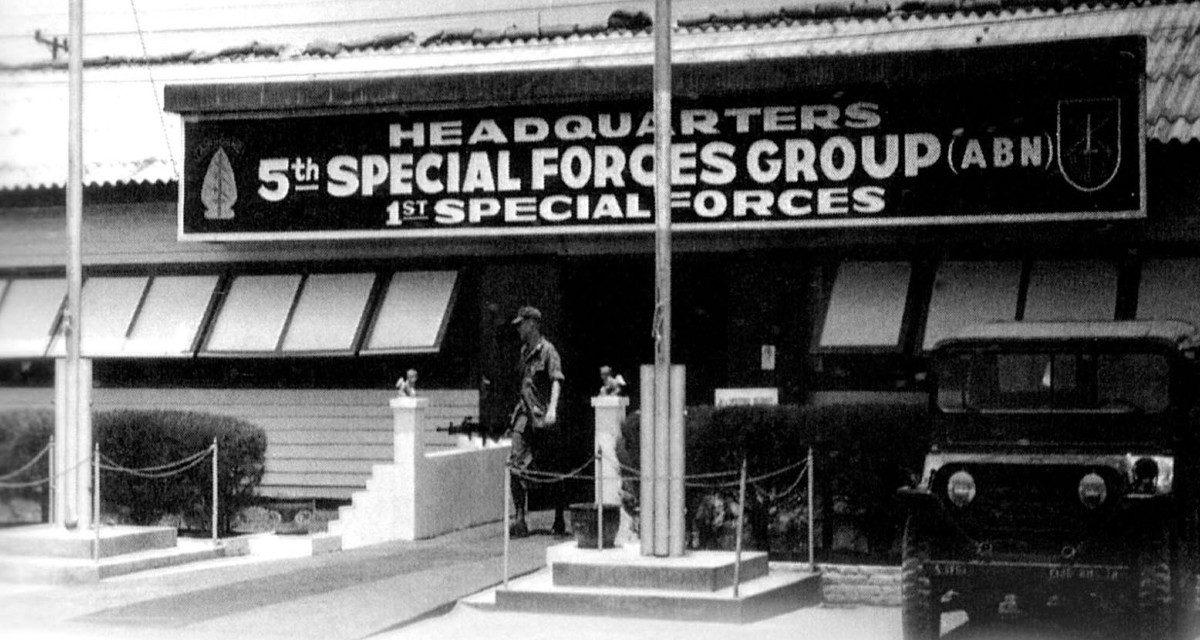 A newly minted Special Forces officer in the spring of 1966, Mike Eiland landed in Vietnam and joined 5th Special Forces Group (Airborne). Mike and the team of Green Berets he led initially deployed to War Zone D, west of Saigon, before being sent to the Plain of Reeds. His team was tasked with reestablishing a Special Forces camp at Hiep Hoa—the same place where a previous camp had been overrun in November 1963, with four Americans captured. Assisted by his team sergeant, the formidable Master Sergeant Richard Pegram, Mike had his work cut out for him as his camp sat astride a main Viet Cong line of communication.

On May 12, 1966, less than six weeks after Mike arrived in Vietnam, the camp was attacked by the same Viet Cong Main Force regiment that had attacked the previous camp in 1963. The attack, as Mike relates, was a close-run affair with Viet Cong soldiers breaching his team’s living quarters. Pegram’s advice, influence, and counsel served Mike well during that attack and after as Mike negotiated the Byzantine nature of the US war in Vietnam.

Mike and his wife, Chan, have also been interviewed by the West Point Center for Oral History about their amazing story.