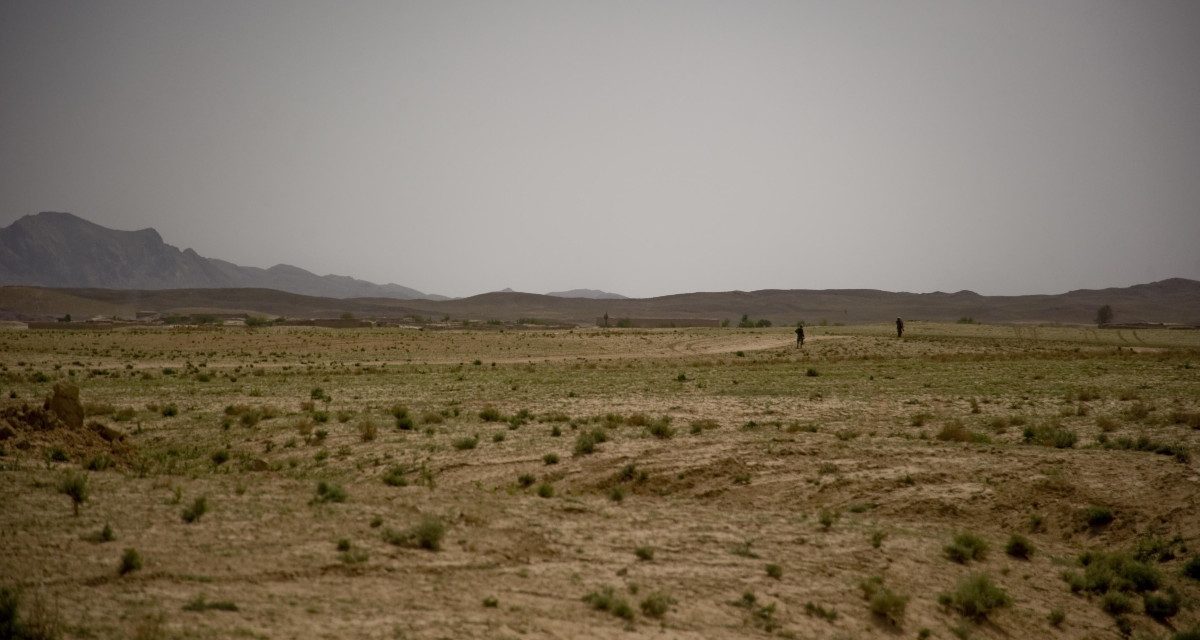 In 2012, Mike Kelvington was a company commander in 1st Battalion, 508th Infantry Regiment, deployed in southern Afghanistan’s Kandahar province. In the area his company was responsible for, much of the company’s activities were those typical of a counterinsurgency effort—taking part in key leader engagements, supporting security and governance, coordinating with the provincial reconstruction team, and working to build the capabilities of local police. But the company was also often tasked with out-of-sector missions of a different type, aimed more directly at clearing enemy fighters from territory they largely controlled.

In the US military, it is often said that we never want to find ourselves in a fair fight. But that’s how Kelvington describes a particular two-day, out-of-sector operation that occurred in late April during that deployment. “They had recoilless rifles, we had a Carl Gustaf. They had PKMs, we had 240s. We had M-4s, they had AK-47s,” he says. “Arguably, you could even say that it wasn’t a fair fight because they owned the terrain. It was their home turf.”

The company confronted a number of challenges over those two days. Some members of the Afghan National Army unit they were partnered with essentially quit during the mission. They took casualties from improvised explosive devices. And perhaps most challenging, the enemy was inflicting damage while avoiding an open fight. It was, in many ways, like chasing ghosts.

You can listen to the full story below or find it on Apple Podcasts, Stitcher, Spotify, TuneIn, or your favorite podcast app. Be sure to subscribe, and while you’re there, please take a moment to give the podcast a rating or leave a review!