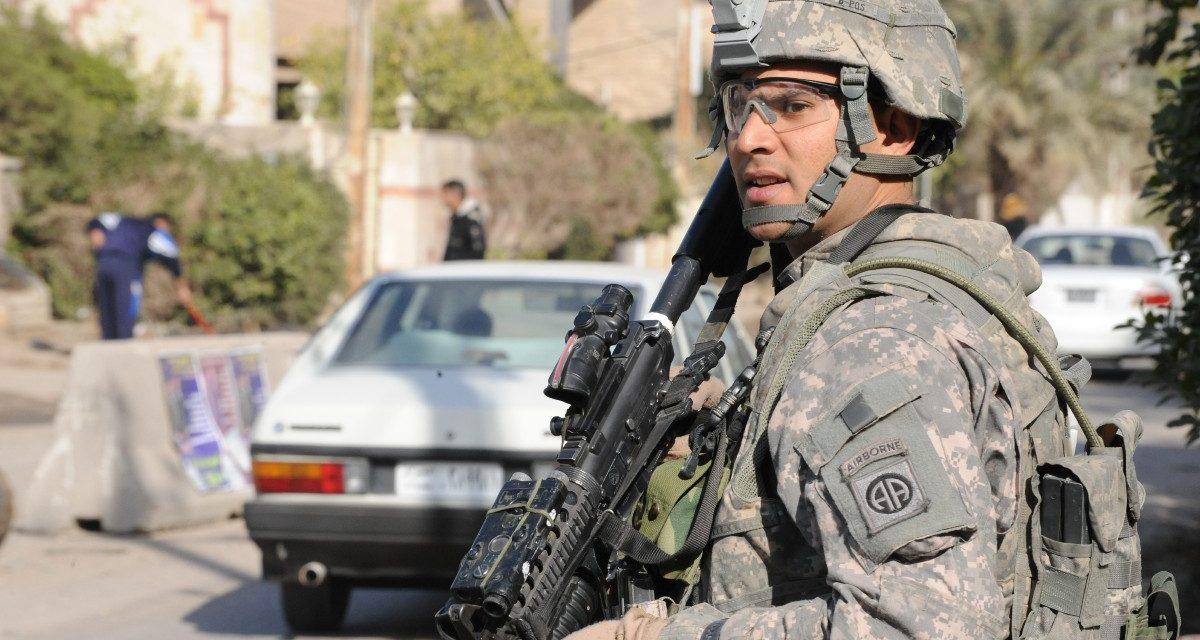 In 2004, Matt Hardman was an infantry company commander in the 82nd Airborne Division. Just returned from Afghanistan, his paratroopers were deployed to Iraq’s Babil province on approximately one month’s notice. The situation in Babil was uncertain, with limited intelligence on enemy cells, tactics, or objectives. Hardman’s company had almost eight hundred square kilometers to patrol and scant resources with which to do it. Within their first week, the company began losing soldiers.

Hardman’s tour in command was challenging as the enemy continued to pressure American and Iraqi authorities, inflict casualties, and force adaptation on Hardman’s troops. Hardman reflects on the foundations for his paratroopers’ success, the fundamentals of leadership, and the impact of leadership on soldiers. Now a colonel, a former brigade commander, and currently the commander of the Operations Group at Fort Polk, Hardman’s lessons learned as a young company commander continue to resonate in his style and approach today.

This is the first of two episodes with Hardman. The next episode examines his role as a brigade commander during the evacuation of Hamid Karzai International Airport in August 2021. You can listen to the first in this two-part series below. Don’t forget to subscribe to The Spear on Apple Podcasts, Stitcher, Spotify, TuneIn, or wherever you get your podcasts so you don’t miss the second episode in the series. While you’re there, please take a moment to give the podcast a rating or leave a review.