Podcast: The Spear – Enemy Inside the FOB 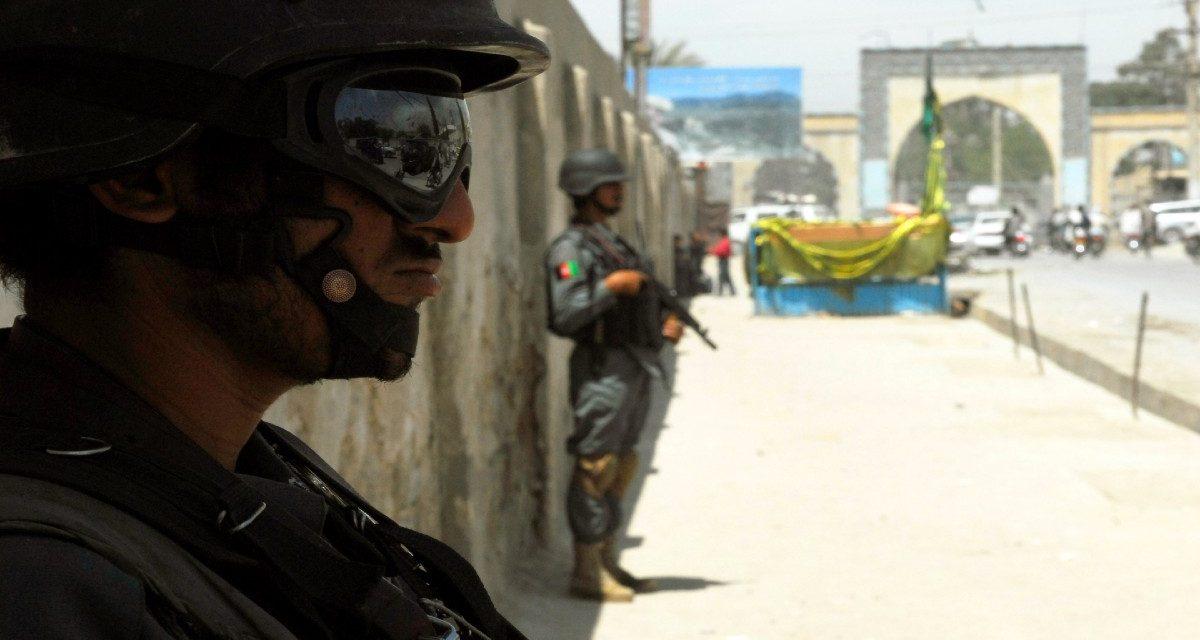 In 2010, Scott Haran took command of Company C, 1st Battalion, 508th Parachute Infantry Regiment after the death of Capt. Dan Whitten. As the threat in Afghanistan shifted, Haran’s paratroopers moved from patrolling in Zabul province to establishing police checkpoints in and around the city of Kandahar. Partnered with the Afghan National Civil Order Police, Company C accompanied the Afghans on daily patrols to disrupt Taliban activity.

Summoned to battalion headquarters one evening, Haran and a small team of his soldiers made their way from their company forward operating base to the battalion headquarters. While waiting to talk to the battalion commander, Haran and his paratroopers heard an explosion, followed by small arms fire. Over the next eight hours, he would lead his small team to repel the enemy attack. He joins to share the story on this episode of The Spear.

You can listen to the full episode below, and if you aren’t already subscribed to The Spear, be sure to do so on Apple Podcasts, Stitcher, Spotify, TuneIn, or your favorite podcast app.