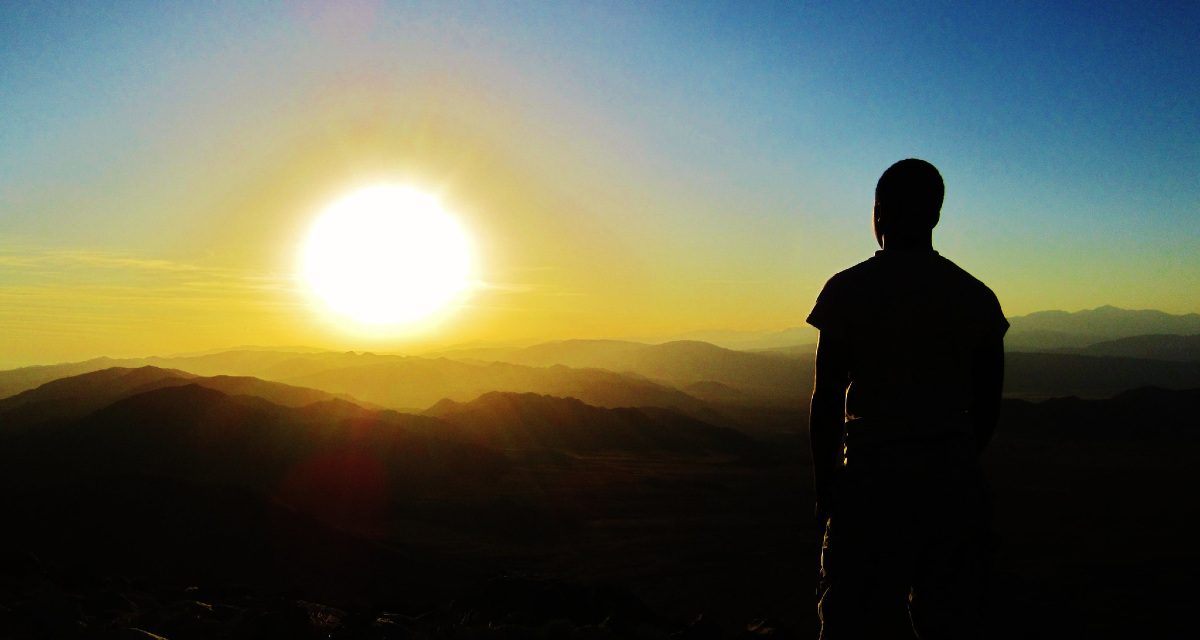 This episode of The Spear looks at a different type of story than most we have featured. In 2009, Mike Karlson was a lieutenant deployed to Afghanistan as the executive officer of a cavalry squadron’s maintenance troop. A logistics officer, he was new to his unit and to his role. Despite not initially being given a platoon to lead, he sought to make the most of the assignment and hoped for the chance to lead soldiers once the squadron was deployed.

During that deployment, Mike threw himself into his work, actively avoiding a significant and challenging set of personal circumstances: his father was terminally ill with brain cancer. While he had deployed with his family’s blessing, he struggled with how to deal with the events at home. The bifurcation between his professional duties and personal challenges wore on him, and he struggled to find balance between the two. Just two weeks after traveling home on emergency leave, he was back in Afghanistan—returning to yet another set of challenges as he took over the leadership of a platoon.

While the particular challenges Mike faced are unique, the difficulty of fulfilling professional obligations amid personal challenges at home is one that will likely resonate with many listeners. His story highlights the way external stressors can impact soldiers and leaders in combat, as well as the importance of finding balance and not neglecting personal well-being.