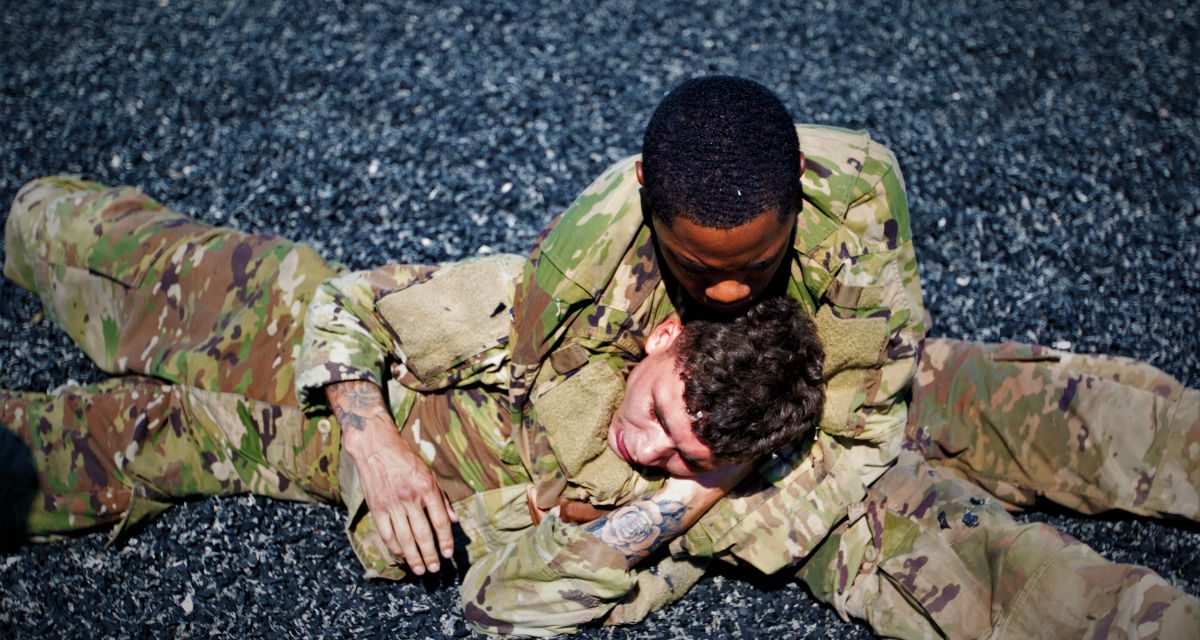 In this episode of The Spear, MWI’s John Amble is joined by Maj. Tyson Walsh. In 2013, he was deployed in Afghanistan. After the base where his unit lived and worked was closed, they moved to Bagram Airfield—the largest US and coalition base in the country. Life on Bagram can feel very far from the violence taking place outside its heavily guarded walls—like an island of security on an otherwise chaotic battlefield. But inside those walls is where the story Maj. Walsh tells in this episode happened—a story not just of combat, but of hand-to-hand combat.

It is a remarkable story, and you can listen to the full episode below. Don’t forget to subscribe to The Spear on Apple Podcasts, Stitcher, or wherever you get your podcasts, and we would love it if you would take just a second to give the podcast a rating or leave a review.