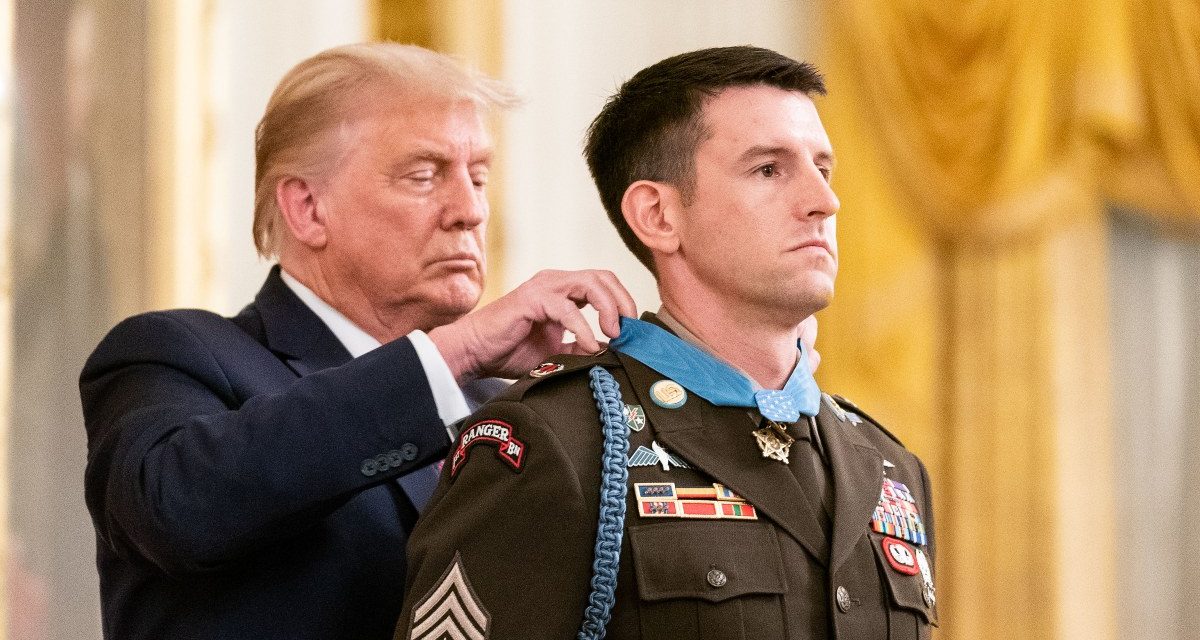 In October 2015, a group of around seventy hostages were being held by members of ISIS at a compound that had been converted into a makeshift prison near Hawijah, Iraq. The Kurdistan Regional Government requested assistance from the US military to free the hostages. Members of a special operations joint task force deployed in support of Operation Inherent Resolve were given the rescue mission.

When information was received that the ISIS members at the compound intended to conduct a mass execution of the hostages—including the identification of freshly dug graves—the team received the go-ahead to conduct the operation along with a partner force on October 22. One of the US soldiers who took part in it was Sgt. Maj. Thomas “Patrick” Payne. On September 11 of this year, during a ceremony at the White House, he received the Medal of Honor for his actions during the raid. He joins this episode of The Spear to share the story.