Podcast: The Spear – In the Air over Anbar 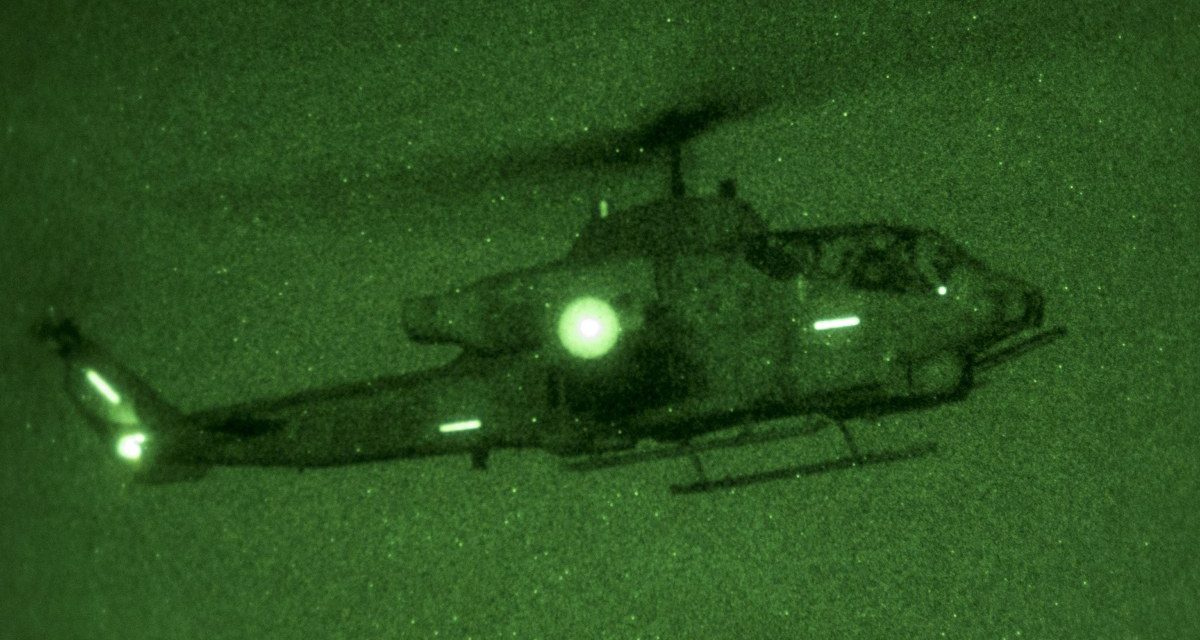 In 2007, Marines in western Iraq began actively patrolling areas near the Syrian border in an effort to stem a suspected flow of insurgents and arms from Syria into Anbar. Above them was Marine Captain Kyleanne Hunter, an AH-1W Super Cobra pilot. Flying was easier out west. There were fewer troops-in-contact events, fewer medical evacuation escort missions, and a strong relationship with the Marines on the ground. After months of flying in contested airspace above Ramadi and Fallujah, the change in pace was a welcome relief—until one night when Marines uncovered the largest weapons cache they had found to date and wound up in a significant firefight.

Kyleanne Hunter is not used to feeling uncertain about what to do. But that’s how she felt that night over western Iraq. Aggressive, confident, and competent, she described that night as “the first time I really remember myself hesitating pulling a trigger.” How she reacted and what it did to her as a pilot is the subject of our story in this episode.

This episode also has a pair of firsts for The Spear. It marks the first episode hosted by Tim Heck, MWI’s deputy editorial director. It also represents the first time we’ve heard from an AH-1W Super Cobra pilot.