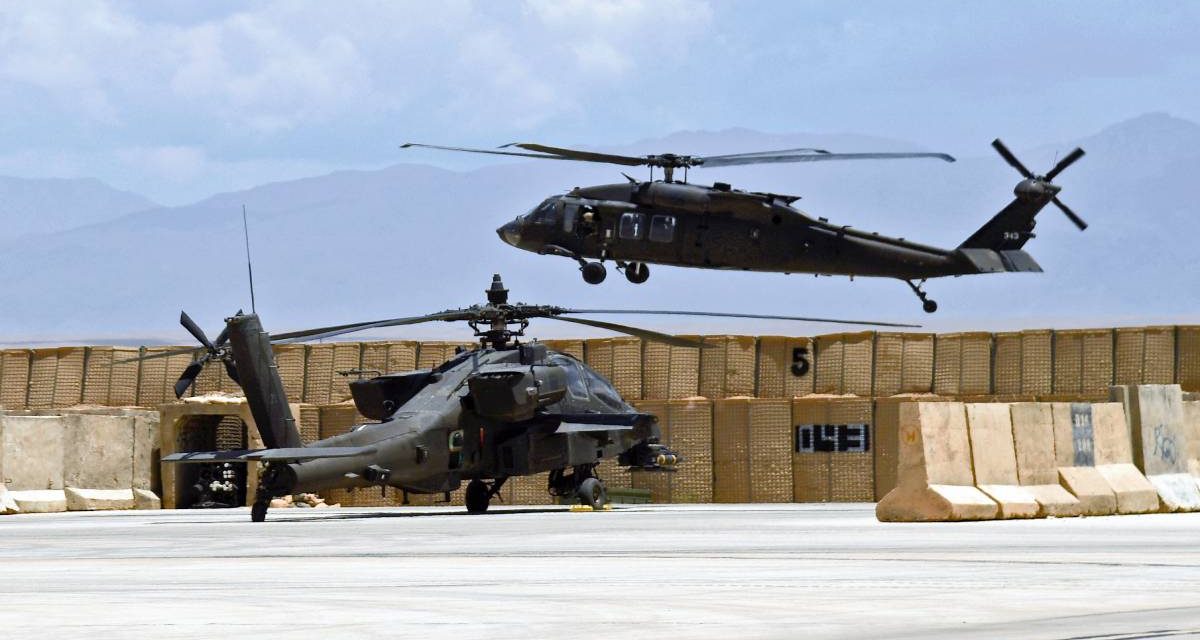 In early 2019, Eric Kahle was a first sergeant assigned to an aviation maintenance company bound for Afghanistan. Paired with a new company commander, he had less than two months to build trust with his soldiers and the captain. Fortunately, Kahle and his commander saw eye to eye, which would be critical in the coming months. They were soon deployed to Forward Operating Base (FOB) Dahlke, also known as “Rocket City.”

It was not long before rockets became a common occurrence for the soldiers of Delta Company and Kahle was mentally transported back to his first combat deployment in 2006 to Iraq. That deployment, which saw the loss of flight crews and friends, impacted how Kahle approached combat leadership and taking care of his soldiers. Faced with an ever-increasing threat from indirect fire, Kahle and his commander trained their soldiers how to react regardless of where they were on the FOB. On August 10, 2019, their training was tested when a rocket hit the soldiers’ housing area.