Podcast: The Spear – Joint SOF in Name Only 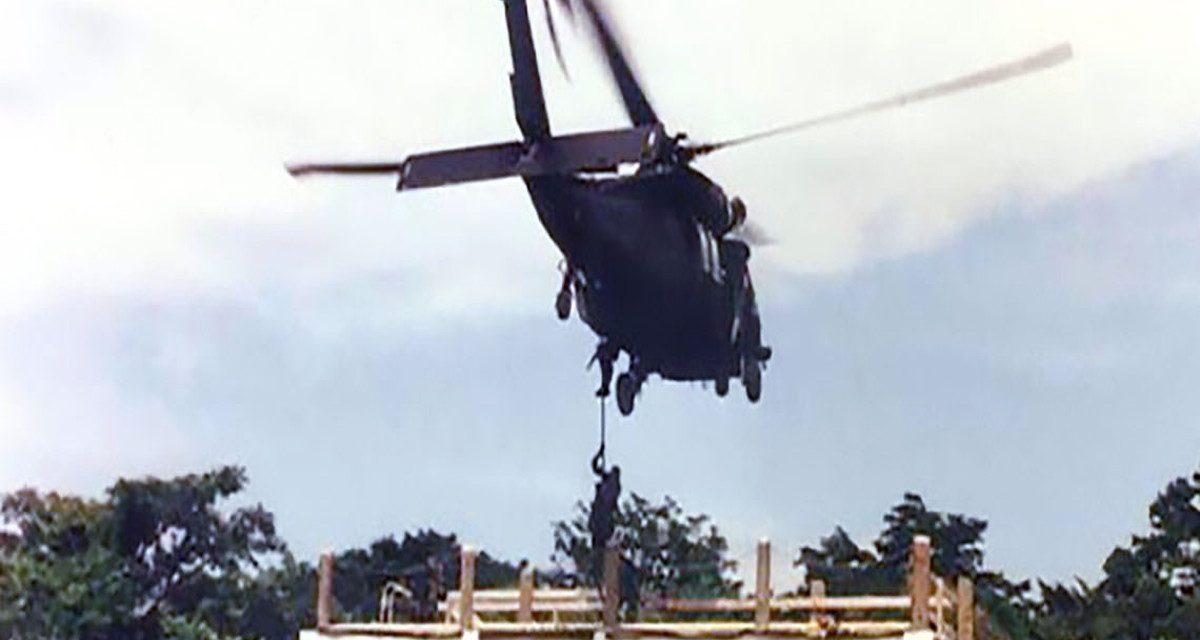 In the summer of 1993, Greg Banner was a newly appointed company commander in 10th Special Forces Group (Airborne). Simultaneously, halfway around the world, ethnic tensions were flaring in the former Yugoslavia. The Cold War had ended but the need for special operations forces (SOF) in Europe was made apparent as the nation disintegrated into warring states. With only a few weeks’ notice, Banner and his company deployed to Italy for service as part of a larger SOF contingent.

Once on the ground, Banner realized that there existed a complex and confusing command model that jeopardized operational effectiveness and the lives of his troops. While his team leaders focused on the missions at hand, Banner set about trying to correct this potentially lethal problem. Repeated attempts failed to unify the contingent and Banner felt frustrated at every turn. His eventual success and its impact on the mission form the heart of this episode of The Spear.