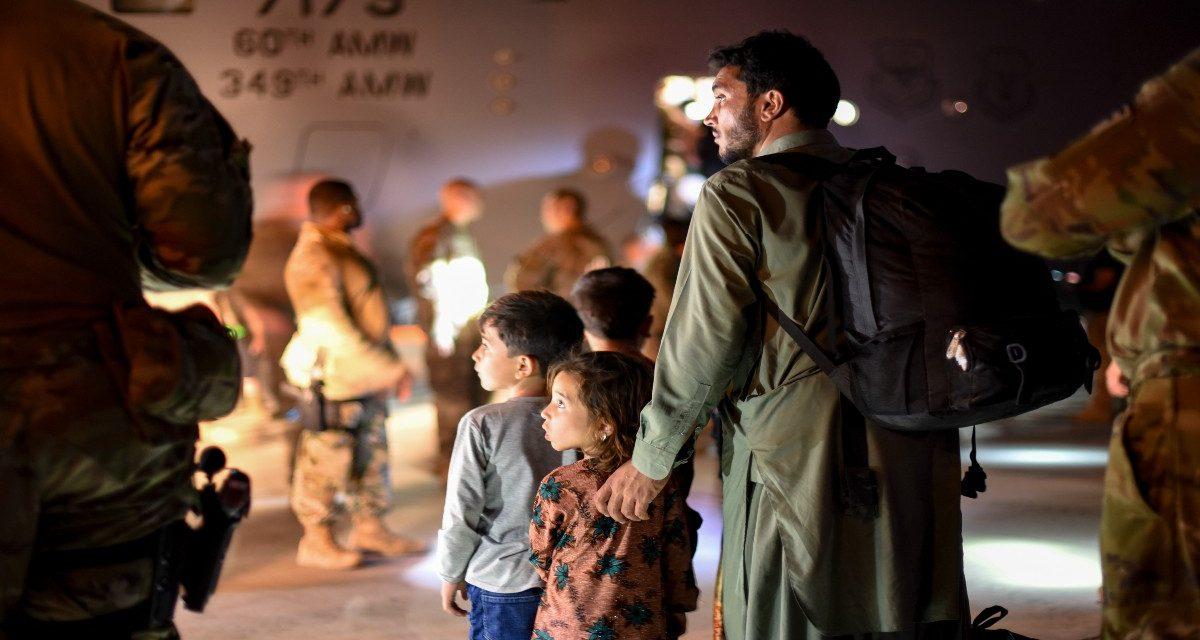 In August 2021, Major Naqib Mirzada, an Afghan National Army Special Forces officer, and his family fled Afghanistan after the Taliban’s seizure of Kabul. It wasn’t the first time he’d had to escape Taliban rule—as a young boy in the 1990s, Naqib’s family fled to Iran after the group first took power. A lifetime of service to the cause of Afghan freedom and the Afghan people followed, including spending four years at the United States Military Academy, where he graduated in 2017. Years of combat and special operations assignments followed.

Arriving at the Hamid Karzai International Airport on August 15, Naqib and his family spent several grueling days trying to escape. On this episode, he tells the story of those last chaotic days in Afghanistan and the start of his life in the United States.