Podcast: The Spear – MPs in Baghdad 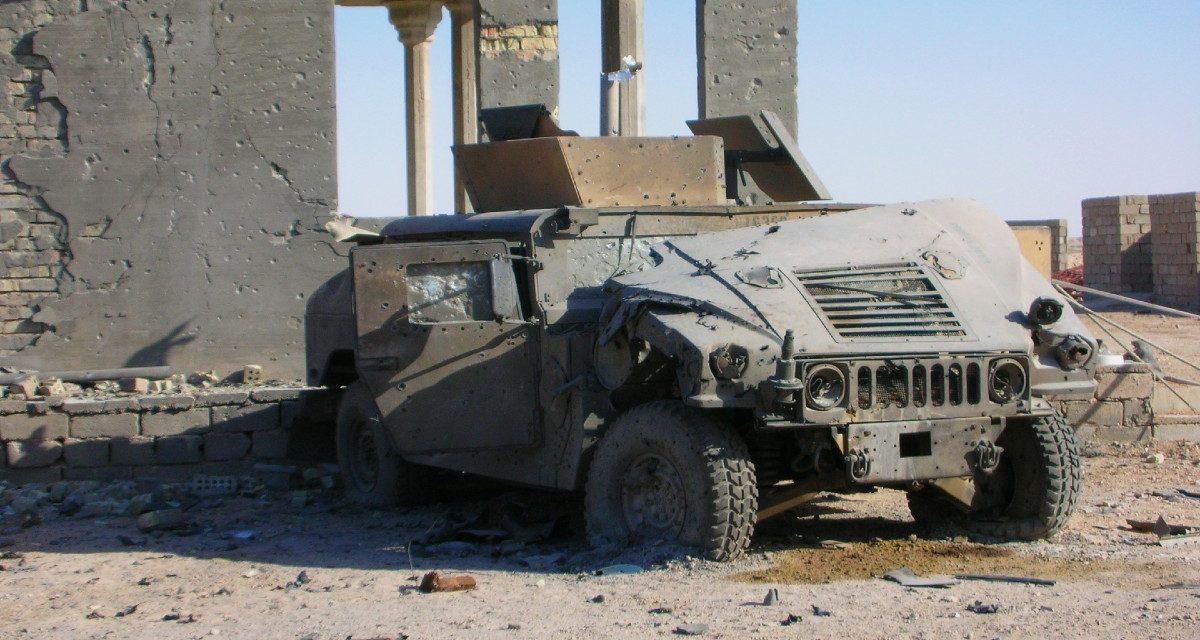 In 2003, just months after graduating from West Point, Misty Cantwell was a military police platoon leader waiting to cross the border into Iraq. Arriving after the main invasion, Cantwell’s platoon was assigned to Sadr City, a restive neighborhood in Baghdad. Initially arriving in Iraq in soft-skinned vehicles without modern body armor, Cantwell was soon immersed in the rising anti-coalition violence that summer.

One evening, not far from her headquarters, Cantwell responded to the first of many explosively formed penetrator-type improvised explosive devices. The device ripped through a HMMWV, killing the soldiers inside. In this episode of The Spear, Cantwell reflects on the change that happened to her that night, what she would tell her younger self, and how the effects of combat linger.