Podcast: The Spear – Neutralize the Threat 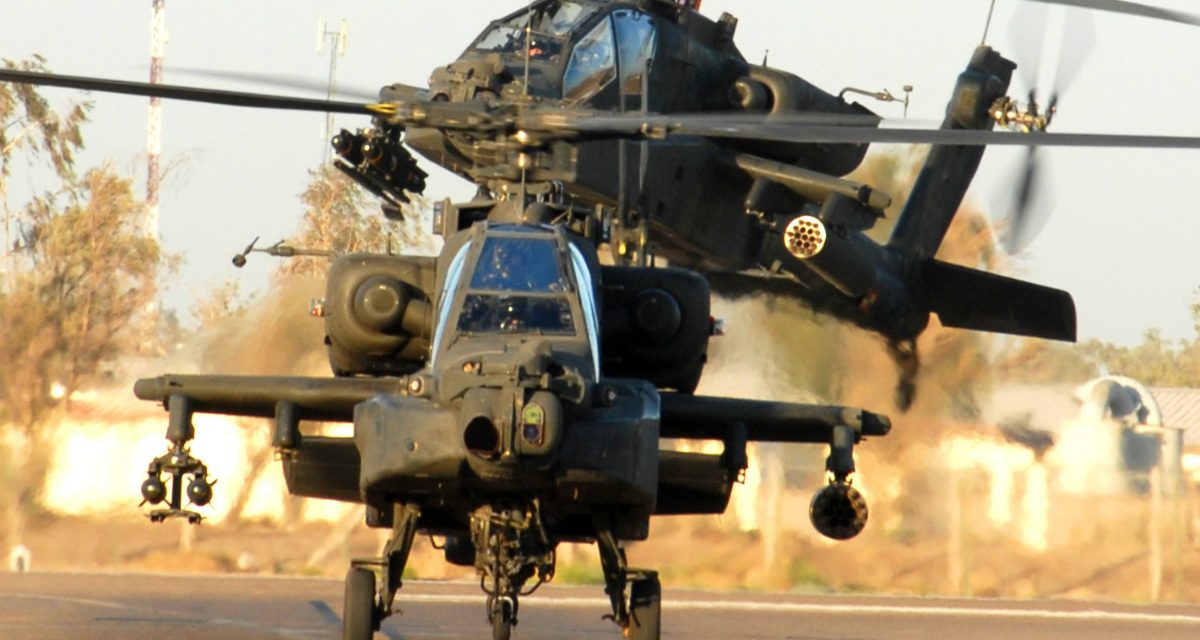 In this episode of The Spear, MWI editorial director John Amble talks to Dan McClinton, a retired US Army warrant officer and former Apache helicopter pilot. He tells two stories from a 2007 deployment to Iraq. In one, his aircraft and another smoothly adapted to a change of mission, overcame a series of obstacles, and neutralized the threat posed by a group of insurgents emplacing rockets to launch at Baghdad’s Green Zone. In the other, they successfully responded to a call to support ground troops in combat, but were beset by a series of challenges that they found difficult to overcome. Together, the two stories demonstrate powerful lessons about how military units learn, how they improve, and how that improvement requires servicemembers and leaders to be honest and, at times, self-critical.

You can listen to the full story below, and if you aren’t already subscribed to The Spear, be sure to do so on Apple Podcasts, Stitcher, Spotify, TuneIn, or your favorite podcast app.