Podcast: The Spear – Preparing to Evade 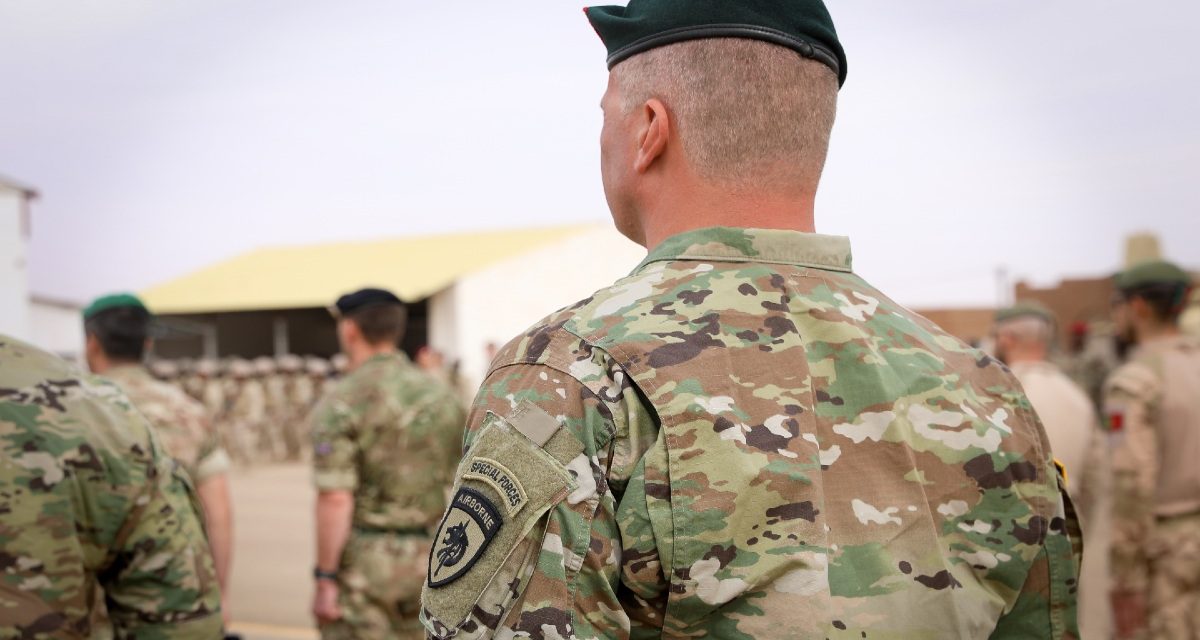 In 2011, Todd Angstman and his Special Forces team deployed to Gao, Mali, to provide training and assistance to the Malian Armed Forces. Gao was an important city, the hub of trans-Saharan trade, and had a combined arms task force deployed there, working with Angstman’s Green Berets. The Arab Spring and subsequent uprising in Libya led to a decrease in security across northern Mali as displaced Tuareg tribesmen entered Mali. What was supposed to be a simple training mission took on more ominous tone as instability threatened the team.

The nearest American forces were almost one thousand kilometers away. Communications were spotty. Angstman made the decision to have his team prepare to evade should the Tuaregs start attacking the Malian government. In this episode of The Spear, he recounts a fascinating tale of having to prepare for the worst-case scenario, making decisions with limited information, and trying to figure out how to get across the lone bridge for hundreds of miles before it was too late.