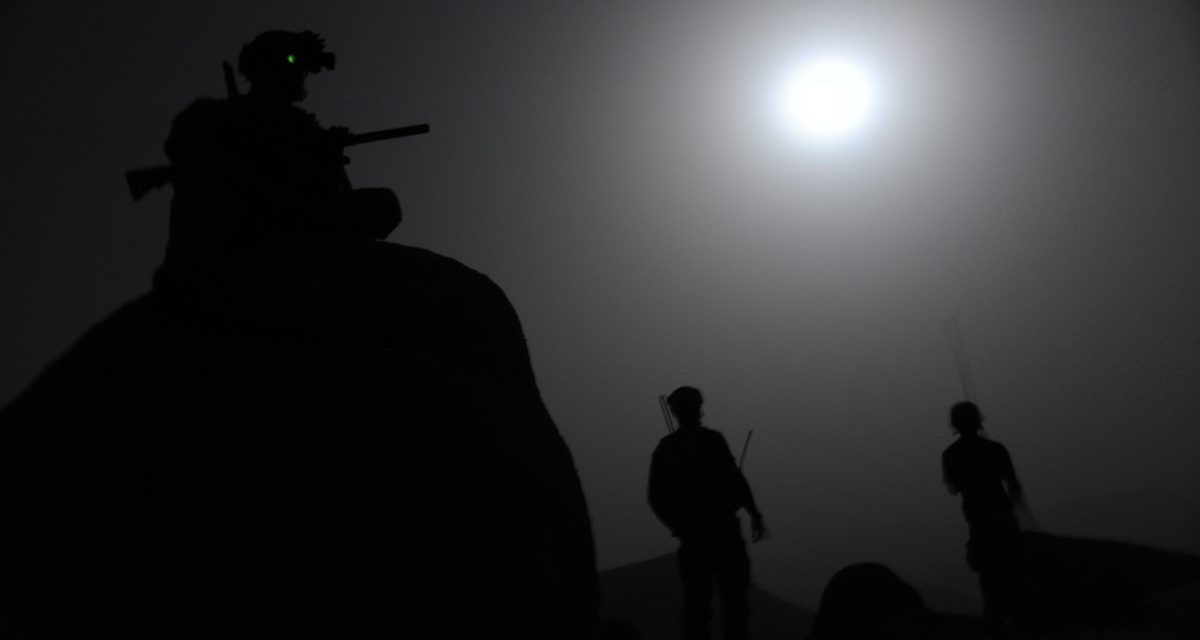 In the spring of 2003, Lt. Col. Dave Rittgers and the Special Forces team he commanded prepared to deploy to Afghanistan. The team members were told that they would be heading to a firebase in eastern Afghanistan. But almost immediately when they arrived in country at Kandahar Airfield, they were presented with a surprise.

A key enemy leader was believed to be in the area, and his team was tasked to conduct what is known as a special reconnaissance mission to infiltrate into the area, observe the target, and positively identify his location. This was the type of job the team specialized in, so they immediately began planning, and within just a few days, they took off by helicopter to be dropped off and begin moving to the location where they would set up to observe the village where the target was believed to be. Everything largely went according to plan, until an Afghan civilian discovered their location.