Podcast: The Spear – SAM Killer Above the No-Fly Zone 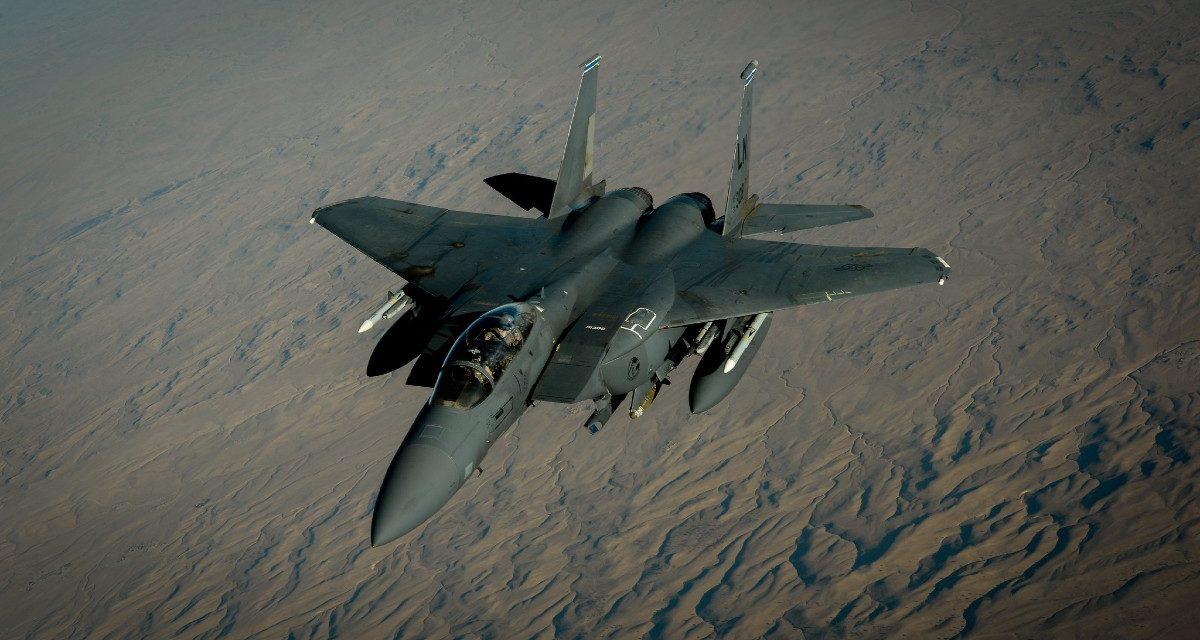 Russian aggression in Ukraine has brought the no-fly zone back into public discussion. In this episode of The Spear, retired US Air Force Colonel Mike “Starbaby” Pietrucha describes his experience as an electronic warfare officer flying in an F-15E Strike Eagle, enforcing the northern no-fly zone over Iraq in the 1990s.

He brings listeners into the cockpit as he describes one particular mission. Shortly after the conclusion of Operation Desert Fox in 1998, Pietrucha’s aircraft was targeted by a radar guidance system for an SA-3 antiair missile. Not long after, the Iraqi surface-to-air missile was headed his way. After some rather hasty maneuvering, the F-15E crews in the air developed a plan with other coalition aircraft to strike back.

You can also hear Pietrucha on a recent episode of the Modern War Institute Podcast, where he explains the strategic logic, operational practicalities, and implications of implementing a no-fly zone.