Podcast: The Spear – Saving the Interpreter 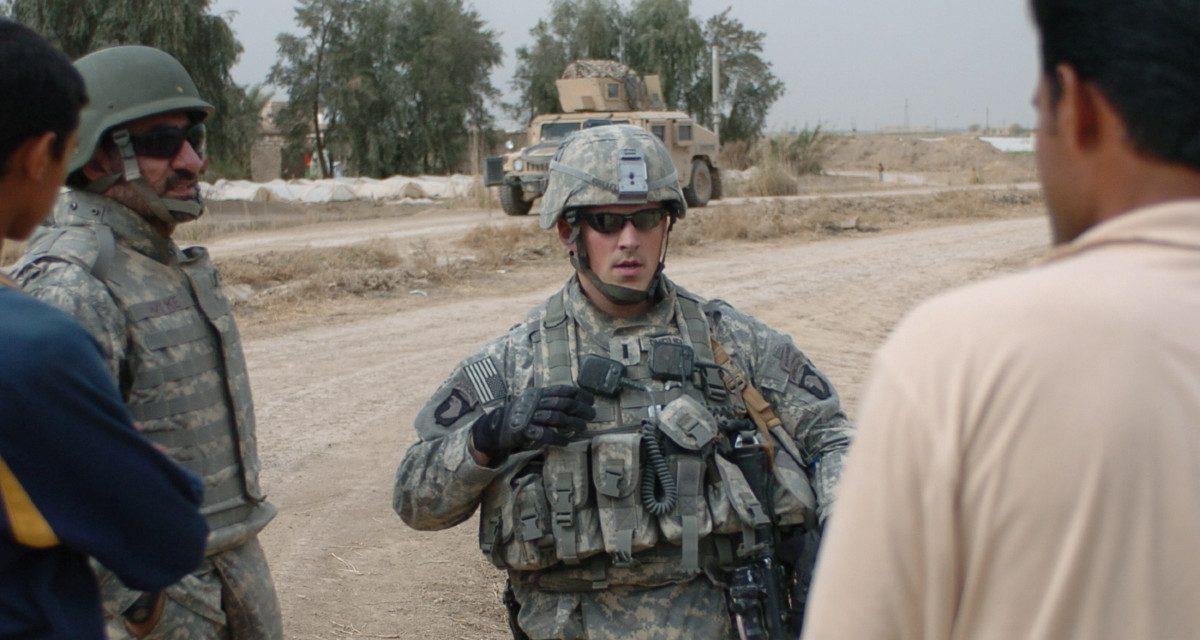 In 2006, Jeremy Fox was a platoon leader deployed in Iraq. His platoon conducted patrols in Salah al-Din province, where his soldiers encountered frequent pressure-plate improvised explosive devices and mortar attacks. As part of evolving operations, his platoon was transferred and tasked with providing security for an oil pipeline and associated infrastructure. Integrated with Iraqi Army soldiers, Fox worked the night shift, checking the security positions at his isolated position.

One evening, Fox and his interpreter were checking the lines when they came across their Iraqi counterparts fast asleep. After waking them and having a conversation, Fox was preparing to depart when the interpreter fell backward over the edge of the small bridge into the wastewater-filled wadi below. Fox dove in and the story is the heart of this episode of The Spear.

You can listen to the full story below. Don’t forget to subscribe to The Spear on Apple Podcasts, Stitcher, Spotify, TuneIn, or wherever you get your podcasts. While you’re there, please take a moment to give the podcast a rating or leave a review.