Podcast: The Spear – Shot in Baghdad 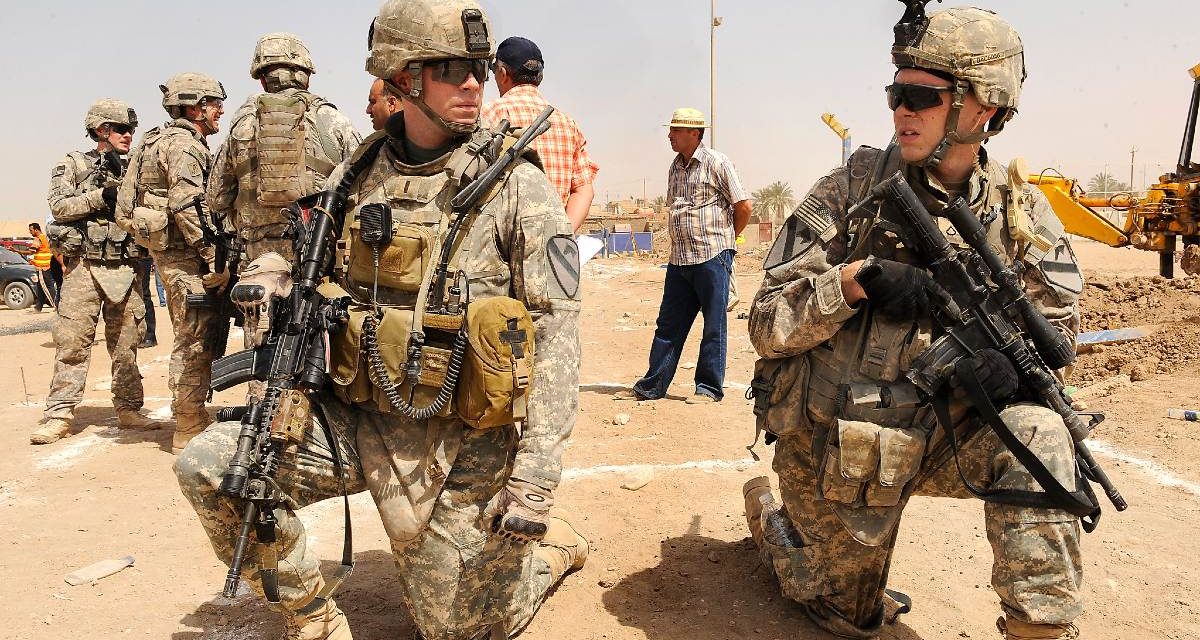 In the fall of 2006, Rory McGovern was a lieutenant, serving as a company fire support officer for a combined arms team operating in the area around Abu Ghraib, Iraq. Following an inspirational encounter with then Colonel Paul Funk, McGovern landed at Baghdad International Airport—and found himself in the middle of a rocket attack within 150 meters of the plane. It was the start of a long and active deployment. Sectarian violence was on the rise and American patrols in many neighborhoods in his area of operations were almost guaranteed to result in a firefight.

The day after Christmas, McGovern was on a security patrol in support of a local sheikh’s hajj send-off party when a shot rang out. Having been under fire before, McGovern immediately knew that this was not like the previous attacks he’d been in. Looking down only confirmed that he had been hit. The story of McGovern’s encounter with the sniper, his subsequent recovery, and efforts to find his attacker are the subjects of this episode of The Spear.