Podcast: The Spear – The Decision-Making Crucible of Combat 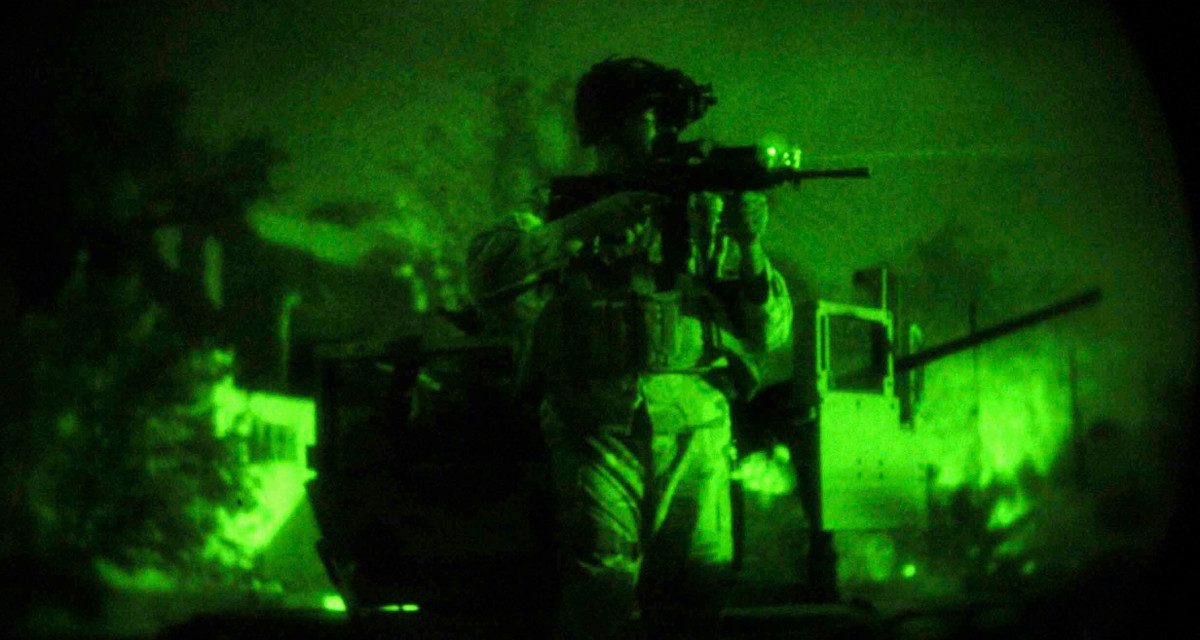 In 2005, Major General Pat Roberson was the ground force commander for a combined special operations task force assigned to conduct a nighttime raid against insurgent forces gathering in Salman Pak, Iraq. Then a major, it was not Roberson’s first deployment to Iraq, having been there several times before during his time with 10th Special Forces Group. During this rotation, as a company commander in 10th Group, he was assigned to meld a battalion of Iraqi forces and a battalion of Kurdish commandos into the newly formed Iraqi Special Operations Forces (ISOF) Brigade.

Under the cover of darkness, forces from the brigade and Roberson’s Green Berets conducted an air assault into Salman Pak. As they landed in the wadis near the city, minor obstacles sprang up that put the mission at risk. Nevertheless, the task force began to clear the city, take prisoners, inflict casualties, and gather intelligence amid the burning vehicles backlit by flames. But the raid also caused casualties among the civilian population and Roberson had to make a difficult decision that weighed the lives of his task force members versus the lives of the local populace.