Podcast: The Spear – The First Living Medal of Honor Recipient Since Vietnam 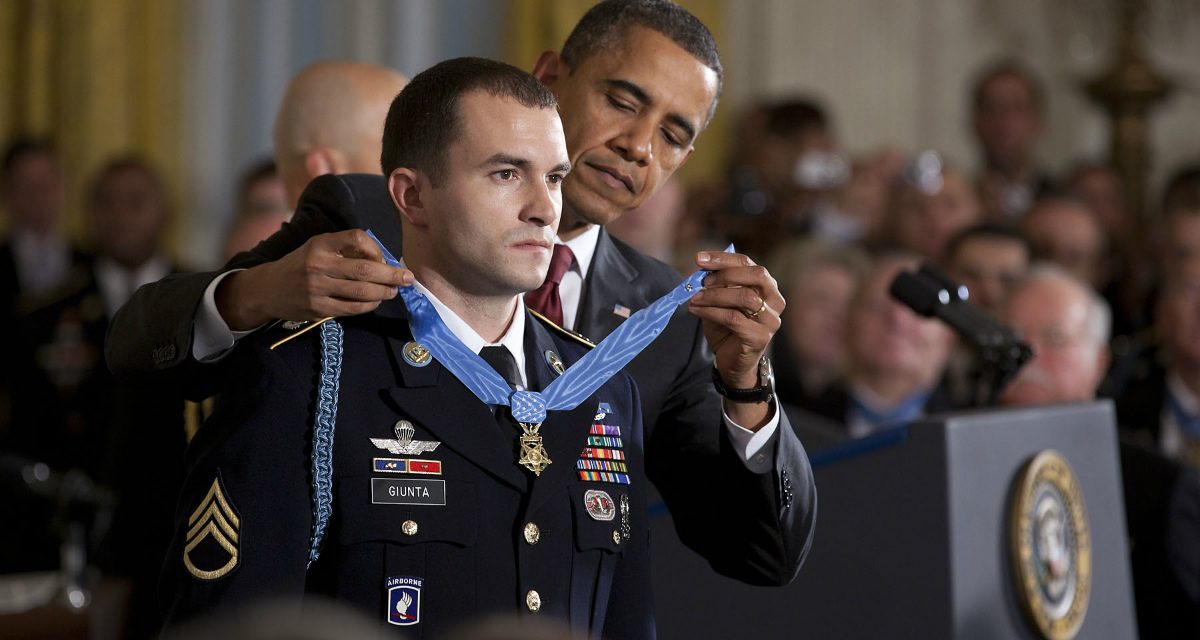 In this episode of The Spear, Maj. Jake Miraldi speaks to retired Staff Sgt. Sal Giunta about a 2007 fight in the Korengal Valley in Afghanistan. During a multi-day mission, enemy forces laid an ambush for Giunta’s platoon. The firefight that followed was incredibly intense. Giunta tells the story of what happened that day, describes the incredible professionalism and leadership of the US soldiers he served with, and reflects on his own actions during the battle, for which he received the Medal of Honor.

You can listen to the full story below, and if you aren’t already subscribed to The Spear, be sure to do so on Apple Podcasts, Stitcher, Spotify, TuneIn, or your favorite podcast app.