Podcast: The Spear – The Most Challenging Start to a Platoon’s Year in Afghanistan 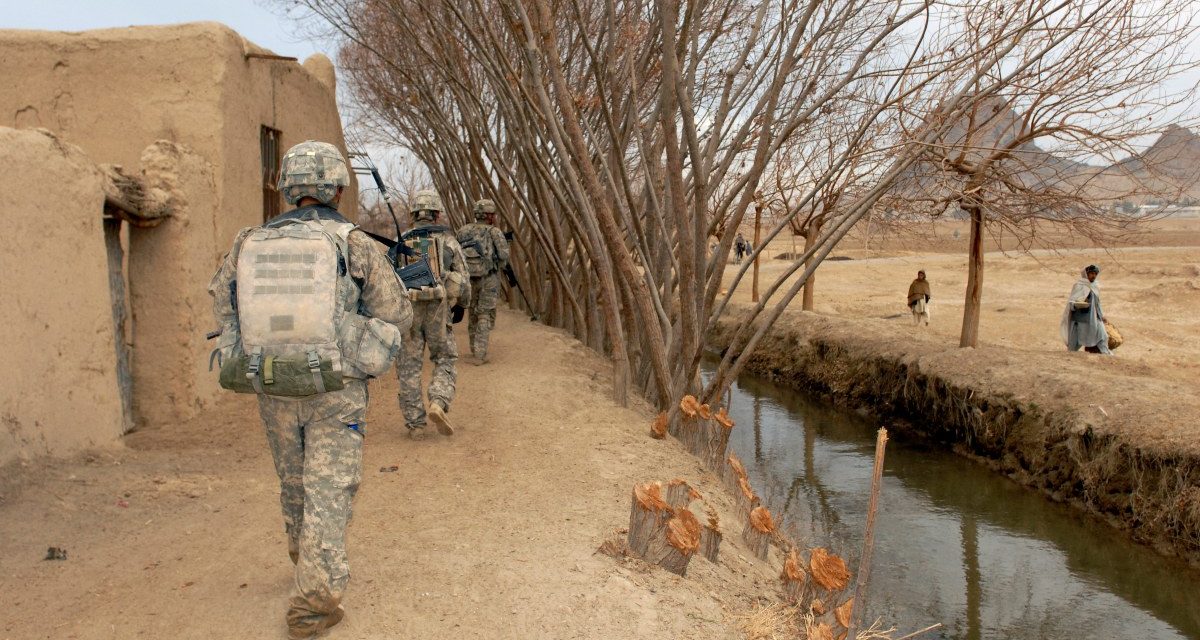 In the summer of 2009, Maj. Tyson Walsh arrived at his first duty station—Ft. Carson, Colorado. As new lieutenant, he felt fortunate to get a platoon, even if it meant leading an armor platoon as an infantry officer. He had a year with the platoon before his first deployment. His unit was heading toward Afghanistan, and they wouldn’t be bringing their tanks.

That year-long train-up in advance of the deployment was an extraordinary opportunity to make sure the platoon was fully prepared. But no matter how much they trained, there was little that could prepare them for the beginning of the deployment. They arrived in an area of Kandahar province full of IEDs—improvised explosive devices—in August 2010. The platoon suffered its first casualties ten days after arriving in Afghanistan, on just its second day of independent operations after completing its relief-in-place of the unit preceding it, when an IED killed one soldier and wounded another. Eight days later, the battalion chaplain traveled to the platoon’s combat outpost to perform a prayer service for the soldier the platoon had lost. After the service, the chaplain left the combat outpost and the vehicle carrying him also struck an IED, killing him and four other soldiers.

It was an immensely challenging way to begin a deployment—one that would be difficult for all of the platoon’s soldiers and pose leadership challenges for Walsh.

Listen below as he shares the stories, and if you aren’t already subscribed to The Spear, be sure to do so on Apple Podcasts, Stitcher, Spotify, TuneIn, or your favorite podcast app.