Podcast: The Spear – The Three-Block War in Sadr City 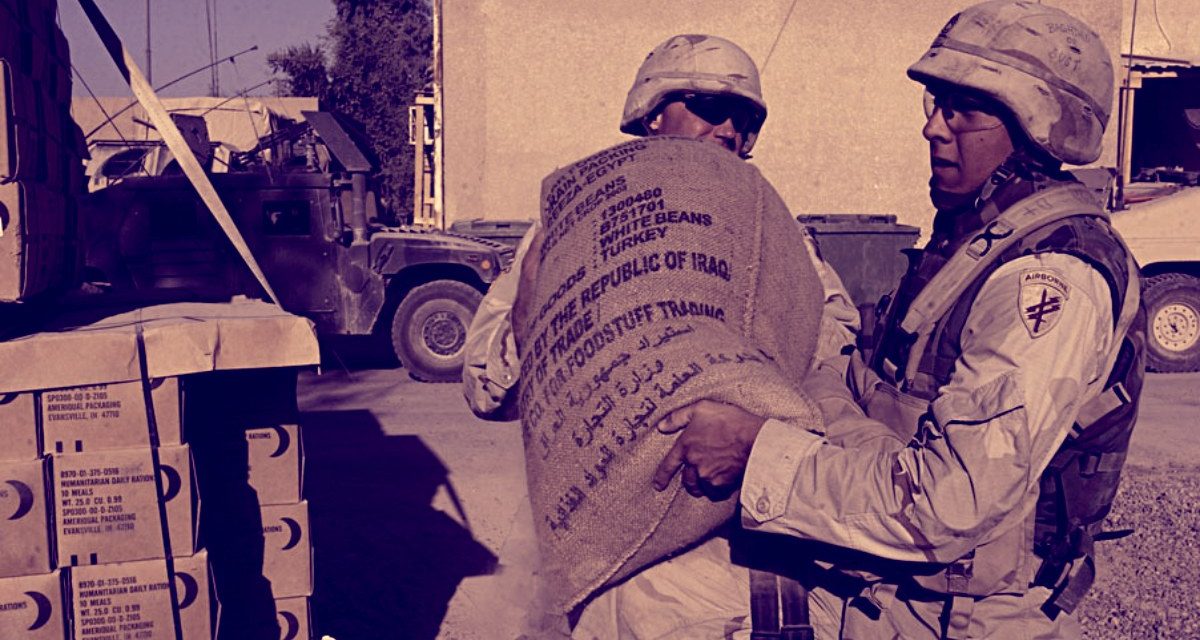 For then-Major Bill “Fenway” Wyman, Sadr City in 2004 was a strange mix of combat and humanitarian missions. Fenway was a civil affairs team leader, advising the commander of the 2-5 Cavalry on how to win local trust, support humanitarian operations, and spur economic development. It was not an easy assignment, as shortly before he arrived in country, 2-5 Cav had lost eight soldiers on what would latter become known as “Black Sunday,” when insurgents loyal to Muqtada al-Sadr’s Mahdi Army ambushed elements of 2-5 Cav, many of whom had been in country only a few days.

Despite the violence and constant threat from the Mahdi Army, Fenway and his civil affairs team worked to build relationships among the community and reduce the threat to both the soldiers and local population. He was engaged in what US Marine Corps General Charles C. Krulak had earlier called “the three block war.”

In this episode of The Spear, Fenway recounts a pair of events that took place just a few days apart, which combine to show the ever-changing character of combat operations in Baghdad. From handing out backpacks to hunting down snipers, October 2004 was a formative time for his understanding of the nature of American national power, the role of discipline, and how both played out on the streets of Iraq.