Podcast: The Spear – Thirty Seconds on the Ground 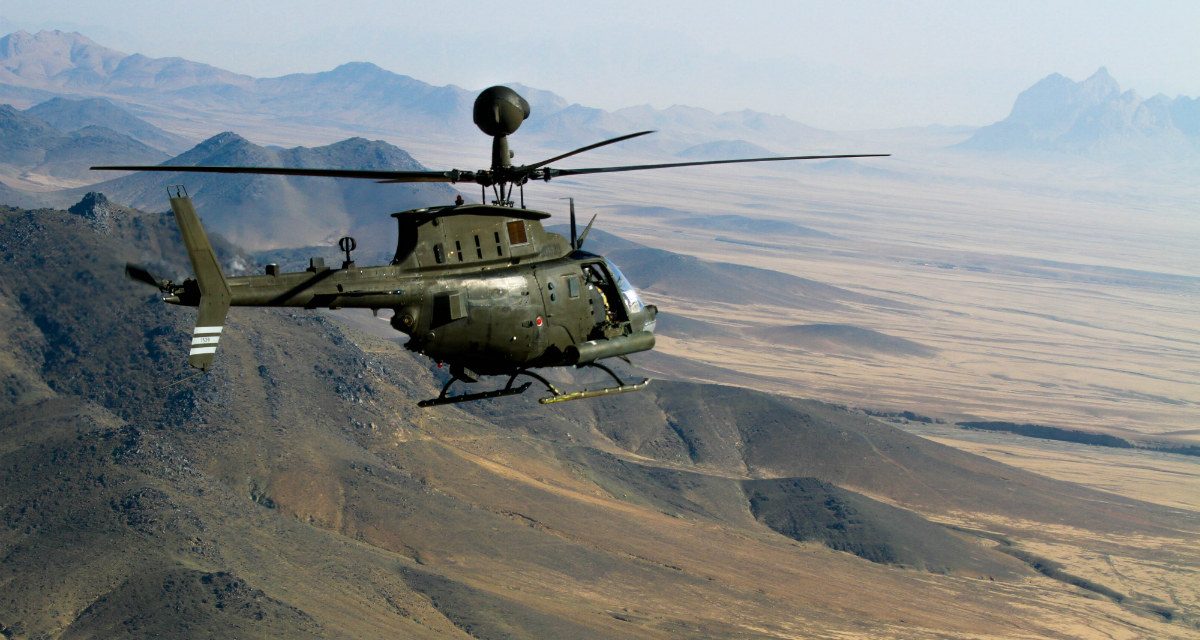 Regular listeners of The Spear will know that the majority of the stories we feature are from the wars in Iraq and Afghanistan. And anyone who has deployed to either of those countries knows that helicopters are a rather persistent feature. Whether they were conducting close-air support, reconnaissance, resupply, troop movement, or MEDEVAC—helicopters were often seen and heard overhead. That’s why we have featured a number of pilots as guests on The Spear. This episode features another, but it is remarkably unique. Because pilots spend their time well above the ground, the threats they face don’t include one of the most common dangers ground troops have encountered in the past eighteen years of war: improvised explosive devices. But in the very brief time Maj. Jesse Lansford spent on foot outside the wire during a deployment to Afghanistan as a lieutenant, Kiowa pilot, and aviation platoon leader, he experienced the IED threat firsthand. He joins this episode to tell the story.