Podcast: The Spear – Walking the Beat in Baghdad 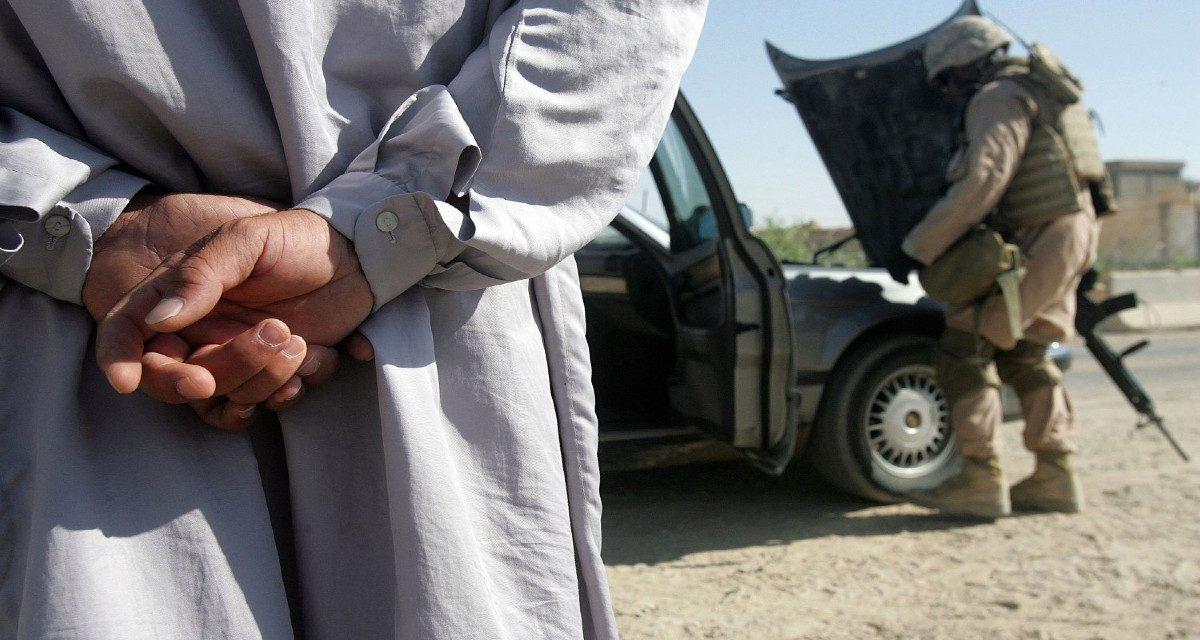 In the second episode in a two-part series, Misty Cantwell recounts the ongoing combat operations she conducted in Sadr City, Iraq, in 2003. A military police platoon leader, Cantwell found herself and her soldiers involved in patrolling an increasingly violent and dangerous city as summer gave way to fall. Her sense of the political fragility of the nation was brought home after two bombings targeting the Baghdad headquarters of the United Nations assistance mission occurred.

The increasing violence was not met with coordinated counterinsurgency efforts and Cantwell reflects on the vagueness of American counterinsurgency operations in and around Baghdad as 2003 turned into 2004. Assigned to help rebuild the Iraqi police, she faced gender bias and outright hostility despite her competency and professionalism. Faced with an ever-learning enemy, Cantwell’s soldiers had to adapt and learn with her as they walked the beat in Baghdad.