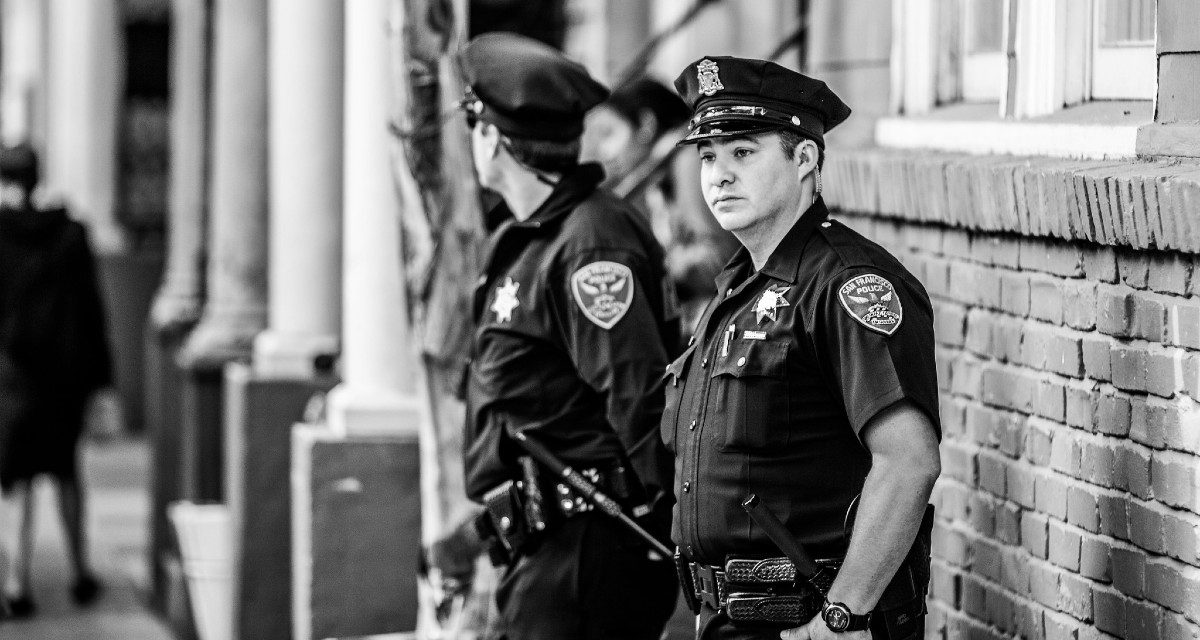 Note: This episode was originally released in 2020.