Political Warfare and the Road to Invasion: Irregular Warfare in Ukraine since 2014 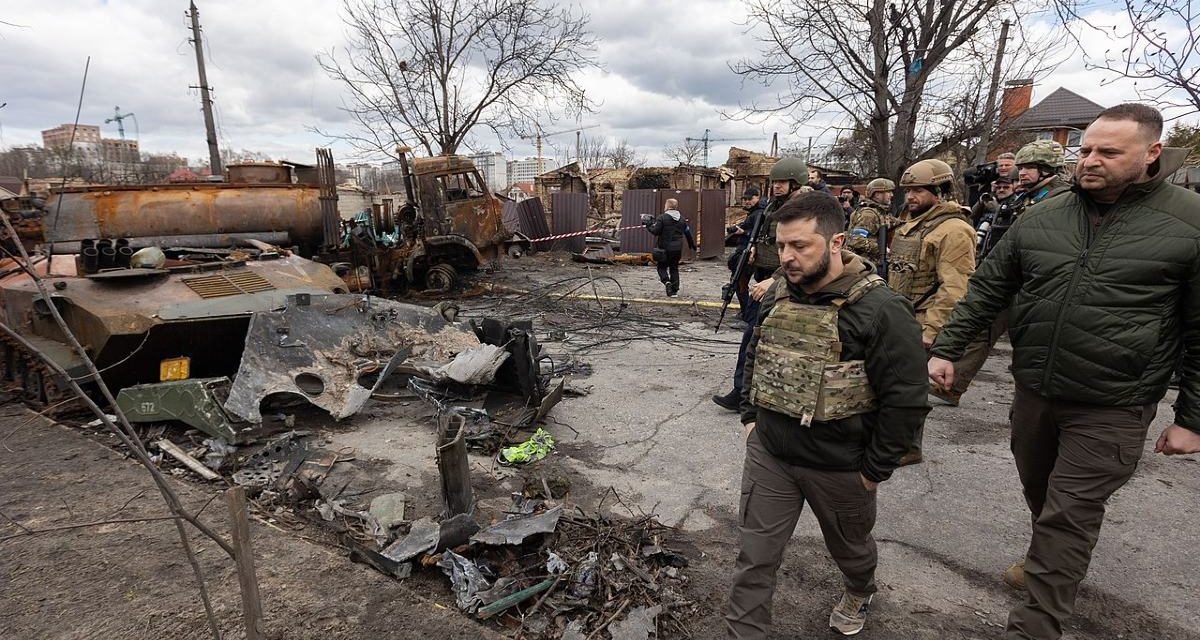 In Episode 56 of the Irregular Warfare Podcast, we conclude our two-part series focused on irregular warfare in Ukraine.

In the previous episode, our guests discussed Russia’s conception and employment of irregular warfare in Ukraine from its annexation of Crimea in 2014 to its 2022 invasion. Now the conversation turns to the Ukrainian response to Russian attacks, to include how Ukraine has utilized irregular warfare to counter Russia and built resilience in the Ukrainian population and infrastructure. Our guests also discuss the effectiveness of external assistance provided to Ukraine before and during the 2022 invasion.

Micheal Kofman serves as research program director in the Russia Studies Program at the Center for Naval Analyses and as a fellow at the Kennan Institute, Woodrow Wilson International Center for Scholars. His research focuses on Russia and the former Soviet Union, specializing in Russian armed forces, military thought, capabilities, and strategy. Previously, he served as a program manager and subject matter expert at the National Defense University, advising senior military and government officials on issues in Russia and Eurasia. Mr. Kofman is also a senior editor at War on the Rocks.

Kent DeBenedictis is currently an active duty army officer. He received his PhD from Kings College London and is the author of the book Russian ‘Hybrid Warfare’ and the annexation of Crimea: The Modern Application of Soviet Political Warfare, which provides the foundation for this two-part series.

Laura Jones and Kyle Atwell are the hosts for Episode 56. Please reach out to Laura and Kyle with any questions about this episode or the Irregular Warfare Podcast.